Chelsea and Tottenham Hotspur target Jonas Hofmann has admitted that he feels pride at knowing that big clubs are interested in signing him.

The 28-year-old midfielder’s future is under the focus this summer due to interest from clubs in England and Spain.

Chelsea and Tottenham have identified him as a potential signing this summer and he has also popped up on the radar of La Liga champions Atletico Madrid. 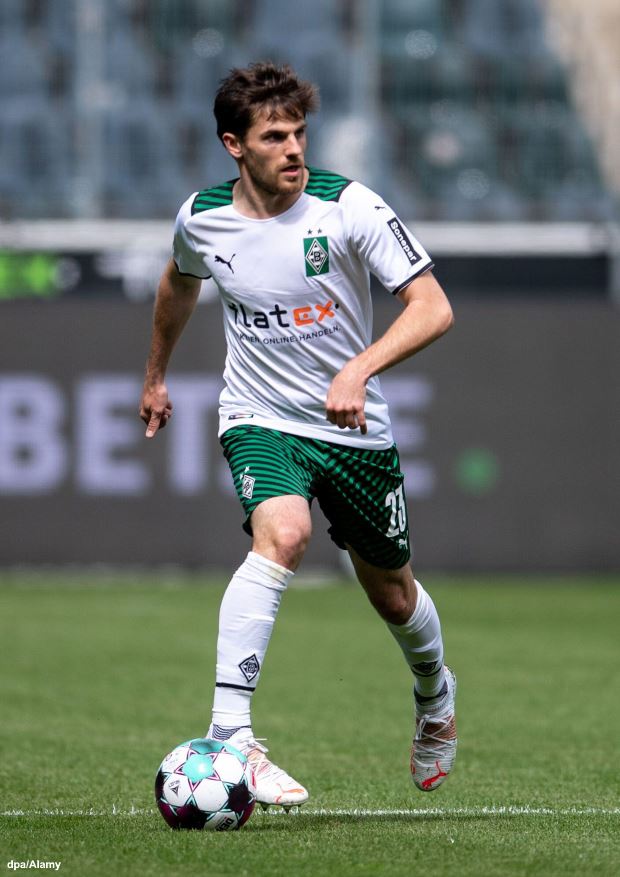 Hofmann is aware of the interest he has been attracting and revealed that he feels proud that some of the biggest clubs in Europe have taken note of his performances at Borussia Monchengladbach.

He believes the rumours around his future are also recognition of how well he has been doing at Gladbach.

Hofmann told German broadcaster Sport1: “Without sounding arrogant, it makes me proud when your name is associated with such top clubs.

“[It is] a great recognition [of my performances].”

Gladbach sporting director Max Eberl indicated that the cub could sell Hofmann if they receive a figure of around €40m this summer.

It remains to be seen whether any club would be ready to shell out such sums for a 28-year-old in the current climate.