Manchester United are preparing to table an improved offer for Jadon Sancho after Borussia Dortmund rejected their initial bid.

The transfer saga involving Sancho and Manchester United has run for more than a year now and it could yet run for longer as the Premier League side try to buy the England international.

Manchester United are now working hard in an effort to sign Sancho and have been in touch with Dortmund. 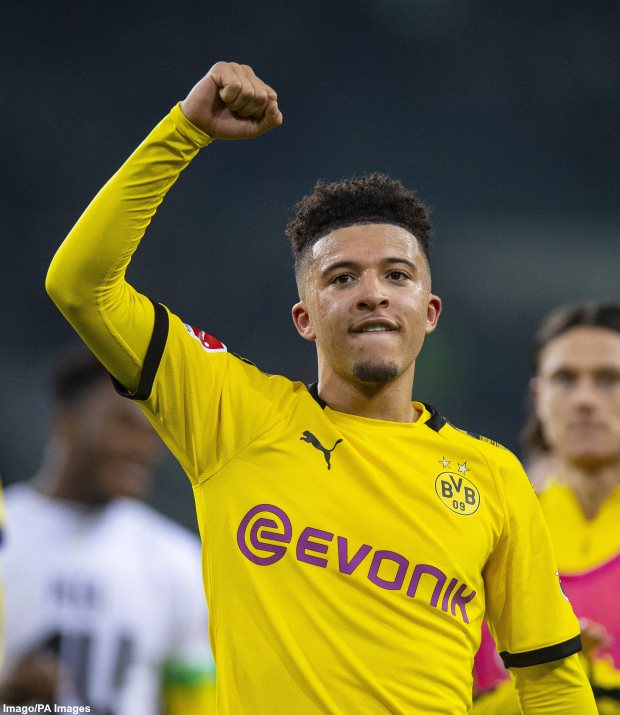 The Bundesliga giants rejected their initial offer of €70m and are holding out for a fee of €90m before agreeing to let the winger leave.

Manchester United are not ready to sit on their hands and wait for Dortmund to move though as, according to French outlet Foot Mercato, they are already preparing to put in an improved offer.

The Premier League giants have learned their lessons from last summer where they engaged in brinkmanship with Dortmund and failed to land Ole Gunnar Solskjaer’s top target.

The Red Devils are ready to move soon and present Dortmund with a new offer, which is expected to be closer to what the Bundesliga giants are demanding.

They are hopeful that a compromise figure will be worked out for Sancho to move to Old Trafford this summer.

Manchester United have sorted out personal terms with the winger’s representatives and the England man is keen on the move.