Ipswich Town CEO Mark Ashton has made clear to potential signings that he expects them to buy into the club just as much as he has.

The Tractor Boys have been in the process of a major overhaul to their squad since Ashton took charge as their new CEO on 1st June.

Ipswich have seen a number of players leave Portman Road over the past few weeks, and they have been active in the transfer market, securing the likes of Wes Burns from Fleetwood Town and Lee Evans from Wigan Athletic. 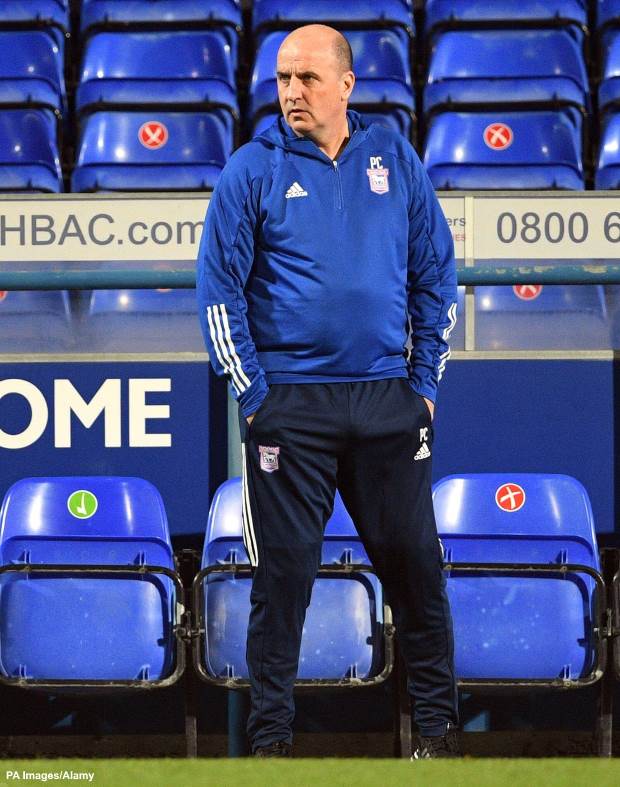 Ashton revealed that he was overwhelmed by the history and heritage of Ipswich upon joining and has demanded total commitment from the new players are due to arrive this summer.

The new Ipswich CEO wants the players who will be at Portman Road next season to work tirelessly to take the Tractor Boys forward and achieve promotion to the Championship.

“This is potentially a huge football club and I’ve been blown away by the size and the heritage and the history of Ipswich Town”, Ashton was quoted as saying by TWTD.

“But right now we’re a League One football club and we’ve got to work our socks off to get out of this division.

“We need to recruit players that are capable of doing that and players and staff that are absolutely committed to this football club and nothing else.

With major changes being made to the management and squad at Portman Road, all eyes will be on Ipswich next season as they aim to secure promotion to the Championship.