Liverpool legend John Barnes is unsure where the Reds can strengthen over the summer transfer window, unless gaps are opened up by players leaving Anfield.

The Reds have already roped in centre-back Ibrahima Konate from RB Leipzig this summer and are expected to further bolster their squad in the coming weeks.

Liverpool are being linked with interest in a clutch of players across all departments, with the Reds looking to push on after an underwhelming season, which they finished without adding any new silverware to their trophy cabinet. 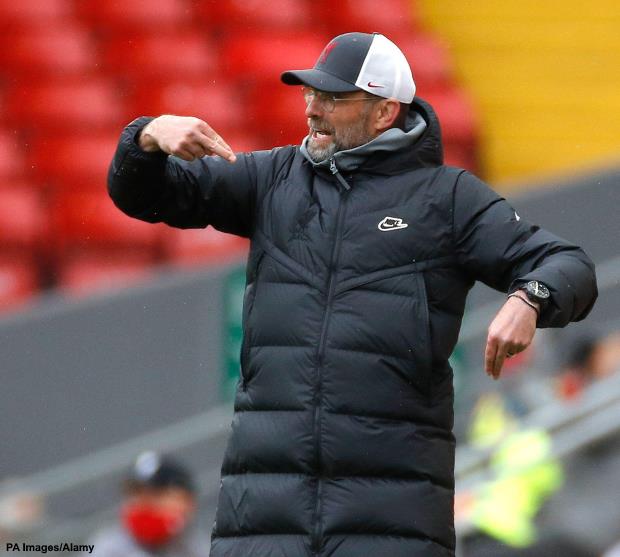 But Reds legend Barnes has admitted he is not sure where they need to strengthen unless they lose one of their players in the senior squad.

Barnes explained that Jurgen Klopp’s squad is put together in such a way that they would need a new recruit to directly step in if there is not vacant spot that needs to be filled.

“Once Liverpool get their defenders and midfielders back, as long as they keep the nucleus of the team, they have what they need”, Barnes told Bonus Code Bets.

“But with the Konate signing, Diogo Jota, who can play in the front three or midfield three, and players like Divock Origi, Xherdan Shaqiri and Alex Oxlade-Chamberlain still in the squad, unless Liverpool lose players, it’s difficult to determine what they need.

“There are teams, like Arsenal for instance, who need to bring players in to go straight into their team.

“They don’t need to buy an Erling Haaland to come into the team, unless they lose one of the first eleven.”

Liverpool have already lost one of their key players from previous seasons in Georginio Wijnaldum, who joined Paris Saint-Germain on a free transfer after deciding to not extend his stint on Merseyside.