Chelsea Star Aware Of Fierce Competition For Spot In National Side

Chelsea right-back Reece James has revealed he tries not to focus on the competition he has in the England squad and instead concentrates on improving his own game to prove himself to the manager.

Manager Gareth Southgate initially named four right-backs in his squad for the European Championship in the form of James, Trent Alexander-Arnold, Kyle Walker and Kieran Trippier.

Even after the sidelining of Alexander-Arnold due to injury, James will still face competition for game-time at the European Championship from Walker and Trippier, who both were part of league-winning squads in the past season. 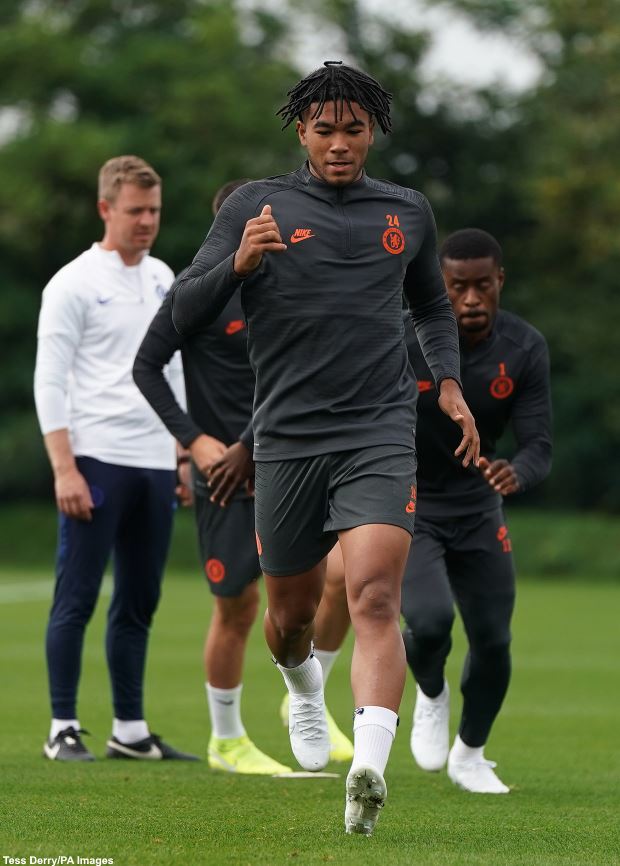 James insisted he knows the quality of the other right-backs in the squad, but instead of worrying about it he tries to focus on improving his own game and impressing the manager.

The Chelsea defender told talkSPORT: “I am obviously aware that there are a number of other good right-backs playing in my position and I don’t really focus too much on them.

“As long as I do what I need to do then the rest is up to the manager.”

“The media obviously have a lot to say, taking four right-backs, they always have a lot to say about it, but I knew that if I focused on my game then I wouldn’t have anything to worry about”, James added.

After winning the Champions League with Chelsea, James will hope to make a major impact in his first major international tournament with England this summer.