Former Celtic star Chris Sutton has indicated towards the enormity of the task facing Ange Postecoglou at Parkhead following his appointment.

Celtic’s long and arduous search for a new manager finally ended when they confirmed the appointment of Postecoglou.

The 55-year-old has joined with the players preparing to return for pre-season, but he is unlikely to be on the training pitch until 20th June due to quarantine protocols. 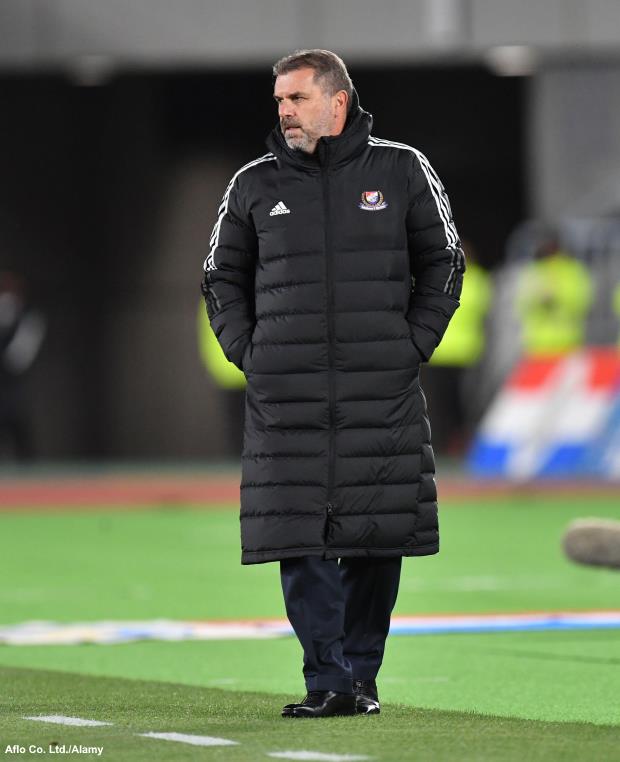 Celtic do not have a director of football or a head of recruitment in place and are yet to confirm any deals for incoming signings.

Sutton indicated that Postecoglou has found himself in a thankless position with just weeks left before Celtic’s Champions League qualifier and compared it with facing legendary Australian fast bowler of yesteryears in cricket without protective gear.

“For the Celtic cricket fans from an older generation”, the former Bhoy took to Twitter and wrote.

“Ange Postecoglou taking the Celtic job in the current situation is like being sent out to bat against Jeff Thomson and Dennis Lillie without pads, helmet, gloves and a box.”

Postecoglou has revealed that he has already been planning incoming transfers with the Celtic hierarchy.

But many Celtic fans fear that the club have lost crucial time in the last month, with Rangers already planning ahead for the new season.