Wolfsburg defender Kevin Mbabu has admitted that proving Newcastle United wrong has been his career mission since he left the club in 2016.

Mbabu has been at Bundesliga outfit Wolfsburg since 2019 and is part of Switzerland’s squad in this summer’s European Championship.

Many Newcastle fans believe that he is one of those who got away and the defender revealed that when he left the club in 2016 it was not his decision. 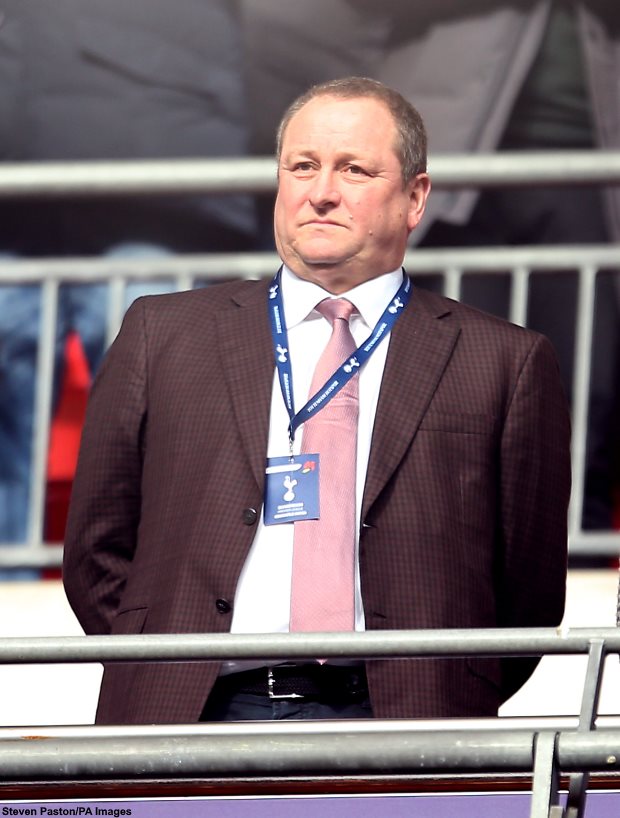 Newcastle signed him from Servette in 2013, but he made just five senior appearances for the club before he was moved three years later, heading to link up with Young Boys.

Mbabu has come a long way since then and admitted that the decision to return to Switzerland in 2016 was the right one even if he did not want to leave Newcastle.

However, he insisted that since he left St. James’ Park he made it his life’s mission to prove that the Magpies were wrong to not give him a proper crack.

The defender told The Athletic: “I had an offer from Young Boys and I didn’t want to go back to Switzerland, but then I thought: ‘OK, go back, get back on track. Take a little step back but maybe one day, you’ll get rewarded for that’.

“When I left Newcastle, I had it in my head that, ‘I’m going to prove them all wrong, to show them it was a mistake to let me go’.

“That’s what I’ve been trying to do this whole time.”

Mbabu has featured 51 times for Wolfsburg since joining the club and has 12 caps for Switzerland to his name.

Newcastle United Leading Other Clubs In Race For Defensive Target