Miazga made 30 appearances for Anderlecht in Belgium’s top flight in the 2020/21 campaign and helped them achieve a third placed finish in the league.

The 25-year-old centre-back joined Chelsea from New York Red Bulls in January 2016 before moving out on loan to Vitesse, Nantes, Reading and most recently Anderlecht. 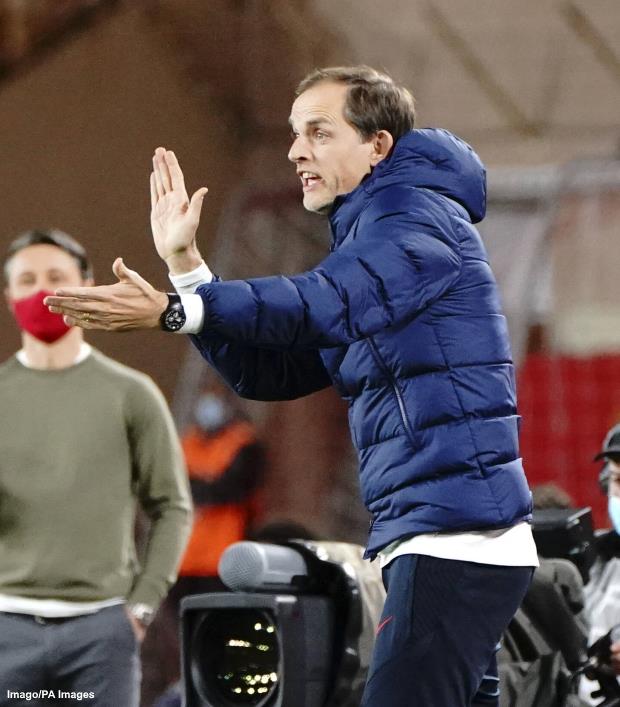 Anderlecht had initial plans to extend Miazga’s loan spell for another year but have abandoned the idea.

The Belgian outfit are looking to bringing in a cheaper option to replace Miazga in their defence, ending their interest in keeping the Chelsea man.

Miazga is under contract at Stamford Bridge until June 2022 and will be returning to the Blues squad this summer.

The New Jersey native has 22 caps to his name at the senior level for his country and was on the bench in the United States’ 3-2 victory in the CONCACAF Nations League final against Mexico earlier this month.

It remains to be seen if Chelsea will keep Miazga at the club with his contract scheduled to expire next summer.