Liverpool goalkeeper Adrian will remain at Anfield for two more seasons after putting pen to paper on a new deal with the Reds, according to The Athletic.

The 34-year-old had his previous contract with Liverpool coming to an end this month and there were suggestions that he could leave the club this summer.

Adrian even had offers to return to Spain, but Jurgen Klopp’s side have now confirmed that the goalkeeper has put pen to paper on a new deal. 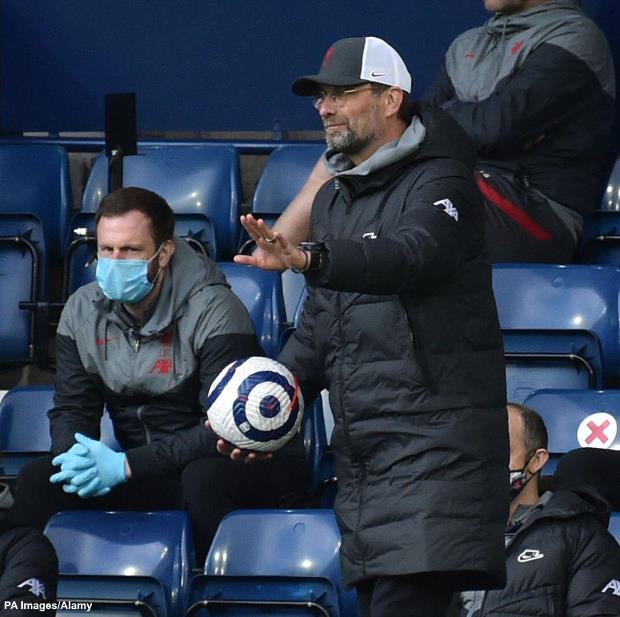 While Liverpool did not confirm the length of Adrian’s new contract, the goalkeeper is said to have agreed to stay at Anfield until the end of the 2022/23 season.

The Reds had the option to extend the Spaniard’s deal by another year, but their decision to hand him a two-year deal suggests they are more than happy with his contributions.

The former West Ham goalkeeper is a popular figure in the Liverpool dressing room, with Klopp also an admirer of the player’s attitude.

However, though Adrian has been given a new contract, Caoimhin Kelleher has surpassed him as Liverpool’s back-up for undisputed number 1 Alisson.

The Reds are set to reward Kelleher for his progress by handing him a new contract.