Liverpool legend Steve Nicol does not feel Leeds United man Kalvin Phillips could replace Georginio Wijnaldum at Anfield as he feels he is more a Fabinho type player.

Phillips made 29 appearances for the Whites in the Premier League this season, helping Leeds to a ninth placed finish in their first season back in the top flight after a 16-year absence.

The 25-year-old’s performances for Leeds in the recently concluded league campaign earned him a spot in England’s 26-man squad for the European Championship. 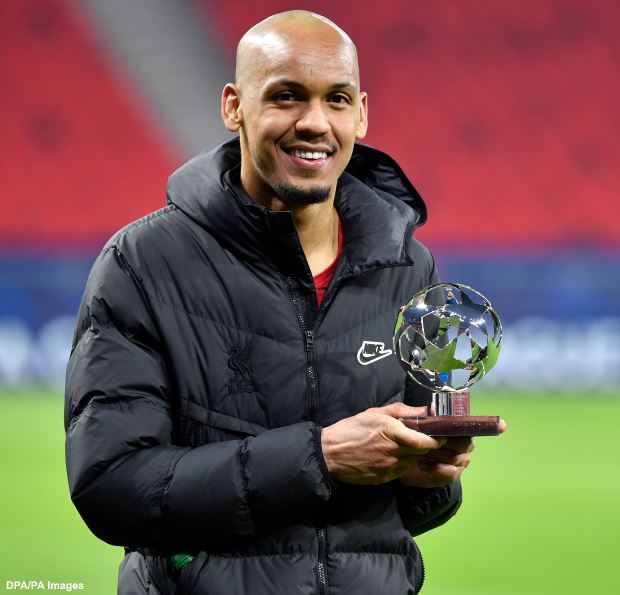 Phillips went on to provide the assist for Raheem Sterling’s goal in England’s 1-0 victory against Croatia in their opening match in the European Championship on Sunday.

Liverpool have just lost Wijnaldum, but Nicol believes that Phillips is not a replacement as his style of play at Leeds is similar to the way that Fabinho operates in the Liverpool midfield.

The former Liverpool defender is of the view that if Phillips was to replace any player in the Liverpool midfield, it would be Fabinho as he is more suited to the position that the Brazilian occupies in the Reds midfield.

“No [Phillips would not be a good replacement for Georginio Wijnaldum] I think Phillips, if he is going to replace anybody [in the Liverpool team] Phillips would replace Fabinho”, Nicol said on ESPN FC.

“Phillips did well [against Croatia], he broke forward, he did play a great pass to Sterling but that’s not his game, that’s not how he plays with Leeds, that’s not what he’s used to doing.”

“So that wouldn’t be his job if he was to replace anybody in the Liverpool midfield.”

With Phillips occupying an integral position in the Leeds midfield, the Whites will not be keen on selling him this summer.