AC Milan will hope to work out an agreement over personal terms with Olivier Giroud’s representatives on Wednesday, it has been claimed in Italy.

The Rossoneri have been in contact with the Frenchman’s agents over taking him to the San Siro for several months as they look to deepen their attacking options.

Chelsea decided to extend Giroud’s contract by one more year recently but that has not changed AC Milan’s plans to try and sign him. 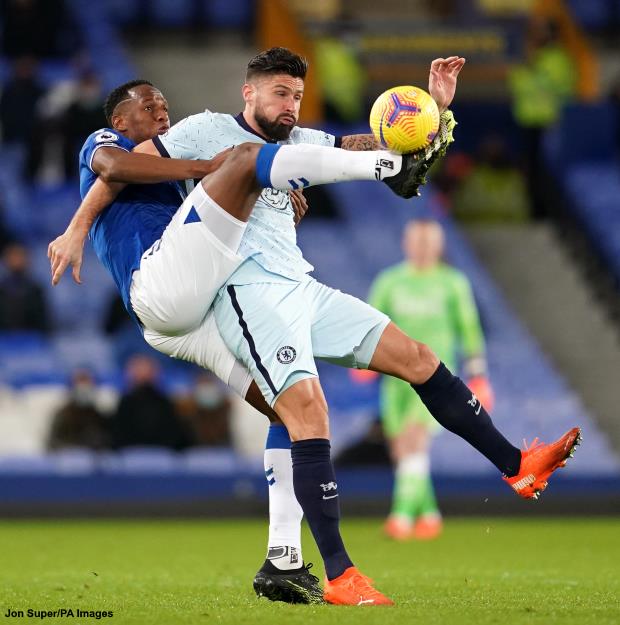 The forward’s representatives have assured AC Milan that he could still leave Chelsea on a free transfer and the Rossoneri are working on those assurances.

According to Italian outlet Calciomercato.it, his agent and AC Milan are set to hold a key summit on Wednesday with the hope of working out an agreement over a contract.

Giroud is looking for a contract worth €7m per season on a two-year deal but so far, the Serie A giants have only offered around €5m a year.

The two sides will hope to work out the differences during the meeting and reach an agreement over personal terms.

Once a deal with AC Milan is in place, Giroud and his entourage will go to work on Chelsea and request that they allow him to depart.

The Rossoneri would only agree to pay a nominal figure if Chelsea insist on a transfer fee.