Manchester United midfielder Paul Pogba has admitted that he would like to play in a more attacking role and score more goals, but insisted that he is always ready to sacrifice for the betterment of the team.

Pogba recovered from injury troubles to the end last season on a strong note despite Manchester United losing the Europa League final against Villarreal.

He played a key role in helping Manchester United finish second in the league table and the club are now reportedly in talks with the midfielder over a new contract. 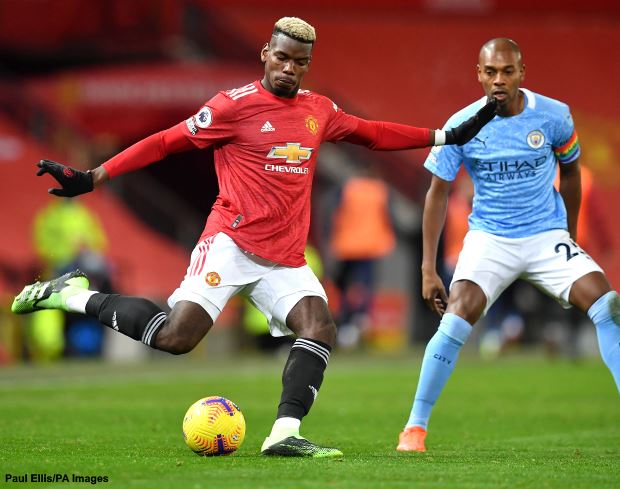 The Frenchman was often used in a deeper role or on the left side of the pitch in order to accommodate him in Ole Gunnar Solskjaer’s side.

Former France international Patrick Vieira has admitted that he liked the version of Pogba at Juventus better where he had more freedom in the attacking third.

The Manchester United star conceded that while he would like to score more, at Old Trafford and for France he is ready to curb his natural instinct for the good of the team as a whole.

“But as Patrick said, we must put ourselves at the service of the collective. In Manchester, as well as with France, the collective will always come first before the individual player.

“Franky, I do enjoy playing a deeper role.

“When Patrick said he preferred me more at Juventus, I understand [what he is trying to say]. I was able to express myself more in the final third.

“But it will always be the collective first and foremost.”

He has been linked with a move back to Juventus this summer, but Manchester United are believed to be keen on holding on to the Frenchman.