Former Liverpool boss Rafael Benitez is still under consideration to become the next Everton manager, with majority shareholder Farhad Moshiri not worried about a potential backlash from Toffees fans, according to talkSPORT.

Everton have been in talks with Nuno Espirito Santo and the former Wolves boss is the favourite to become the next manager at Goodison Park.

But the Toffees have not made a final decision and they are still reportedly in conversations with other candidates as well. 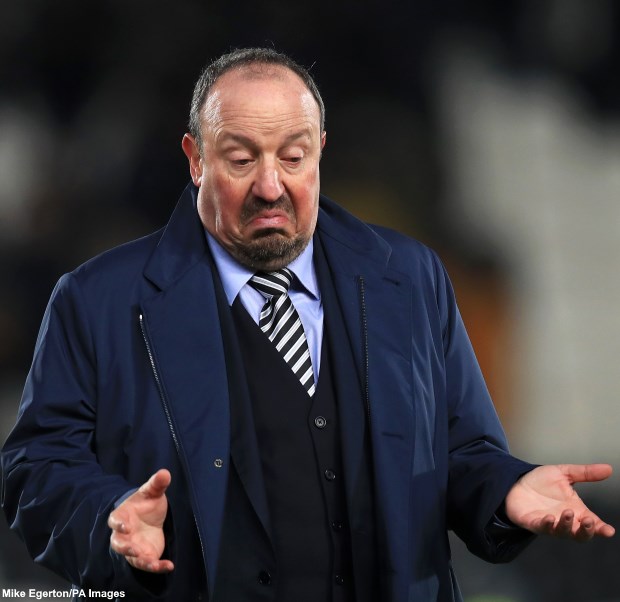 Benitez is one of the managers Everton are talking to and he is still under consideration to be the next man in their dugout.

Moshiri will make the final decision on who becomes the next Everton manager and Benitez is a possibility.

Benitez is a cult figure in the red half of Liverpool and there are worries that appointing him would not go down well with a large section of the Everton fans.

But the Everton majority shareholder is not worried and is prepared to handle any potential backlash from the supporters if the former Liverpool manager is appointed.

The Spaniard has talked about his love for Liverpool, where he won the Champions League in 2005.

It remains to be seen how the red half of Merseyside react if Benitez accepts the job of the next Everton manager.