Juventus Working On Swoop For Liverpool Target Youri Tielemans, In Touch With Entourage

Juventus are in talks with Youri Tielemans’ entourage over a possible move, amidst interest from Liverpool and Manchester United in the Leicester City man.

Tielemans is a key part of Brendan Rodgers’ Foxes side and played an instrumental role in helping them clinch the FA Cup in the season gone by, the first in the club’s history.

The Belgian has admirers in England in the shape of Leicester’s Premier League rivals Liverpool and Manchester United, but the pair look set to face competition from Juventus. 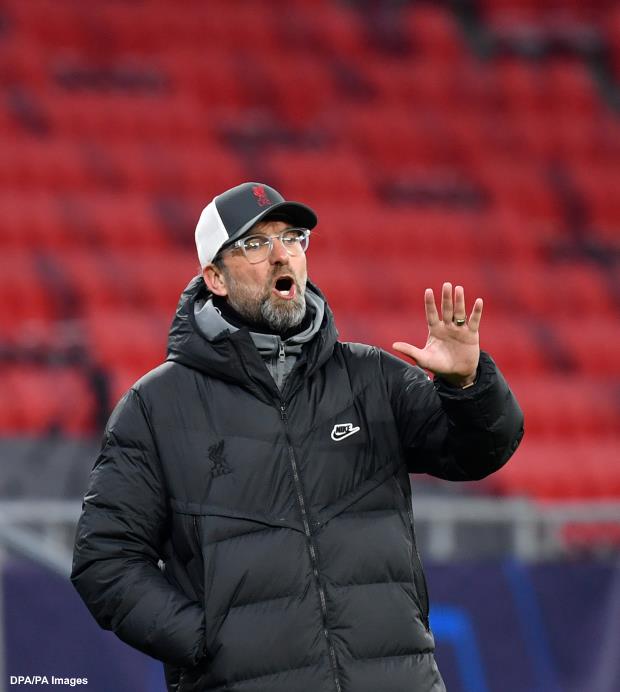 According to Italian outlet Calciomercato.com, Serie A giants Juventus are in talks with Tielemans’ entourage over a possible move and have been working for ten days on a deal.

The Bianconeri are promising Tielmans a leading role under new coach Massimiliano Allegri, on a long-term contract, while they are also prepared to match his current salary at the King Power Stadium.

However, Juventus are aware they are facing an uphill battle to lure away Tielemans from his current club, as Leicester have no plans to let him go this summer.

The Midlands club are keen on tying the midfielder down on new-long term deal and it has emerged that he will take a decision on his future at the club after the European Championship.

Tielemans’ current deal at Leicester runs through until the summer of 2023, but he is not short of suitors should he leave the club in the ongoing window with the likes of Liverpool , Manchester United and Juventus interested in his services.