Manchester City loanee Lukas Nmecha has informed Anderlecht that he is not interested in returning to the club for another stint.

The 22-year-old forward spent last season on loan at Anderlecht and scored 21 times in 41 appearances in all competitions.

Anderlecht have been open about their desire to have Nmecha back on another loan deal or even a permanent move in the ongoing summer transfer window. 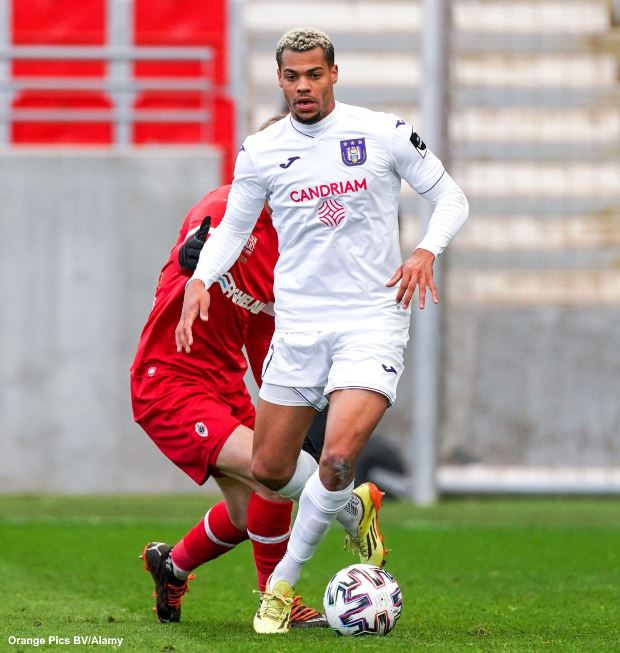 For a while, Nmecha remained coy on the possibility of returning to Anderlecht, but it has been claimed that a decision has been made.

The forward communicated to the Belgian giants that he does not want to return to Belgium for one more spell.

He thanked the club for the opportunities they provided him with, but he will not be rejoining them this summer.

A statement issued to Belgian daily Het Laatste Nieuws by the player read: “I want to thank the club for all the opportunities.

“Anderlecht will be in my heart forever.”

Nmecha has a year left on his Manchester City contract and the club are expected to try and sell the striker this summer.