Watford are holding talks with Rangers about potentially signing Glen Kamara, but the Finland international is not the Hornets’ main focus.

Kamara pushed his stock even higher over the course of the recently concluded season as he helped Rangers to win the Scottish Premiership title and go unbeaten along the way.

The midfielder has been linked with a possible exit from Ibrox and the Gers could be tested by offers over the course of the transfer window. 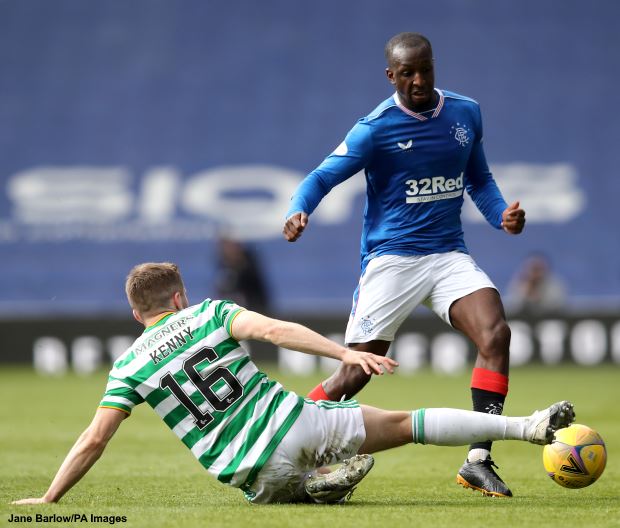 And a proposal could come from Vicarage Road as, according to Italian broadcaster Sportitalia, Watford are in discussions with Rangers about potentially signing Kamara.

The Premier League club rate the midfielder and could take him back south of the border.

However, Watford’s focus remains on doing a deal to grab Seko Fofana from French side Lens.

The Ivory Coast midfielder spent time in the youth set-up at Manchester City and had a loan spell at Fulham before he left England on a permanent basis to join Udinese.

Fofana linked up with Lens last summer and penned a four-year deal in France.