Robin Olsen has admitted that he did not find it good that he was often on the bench during his loan spell at Everton.

Everton signed the experienced goalkeeper on loan from Roma last summer to give Jordan Pickford genuine competition for his place in the starting eleven.

But former Everton boss Carlo Ancelotti continued to place his faith in the England number 1 and Olsen was only handed sporadic outings at Goodison Park. 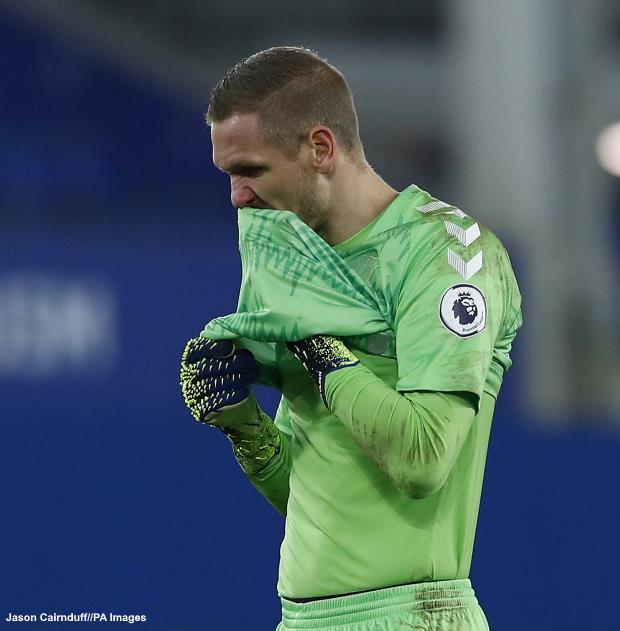 He made just eleven appearances for the Toffees and eventually left the club at the end of the season once his loan stint was over.

Olsen conceded that he would have liked to play more at Everton and admitted that he was not pleased that he did not get the opportunities he wanted at Goodison Park.

“It is clear that I would have liked to play more”, the Swede told SVT Sport.

“I will not stand here and say that it was good to be sidelined.”

Everton are in the market for a goalkeeper this summer and it remains to be seen whether Pickford enjoys the same backing under a new manager next season.

Super Agent Tests Water Over Everton Being Keen On Player