AC Milan will take up the option to sign Fikayo Tomori from Chelsea on a permanent deal on Thursday, according to The Times.

Tomori joined the Serie A giants on a loan deal in January following his struggles to get game time at Chelsea and made an instant impression in Italy.

He wasted little time in cementing his place in the starting eleven and played a starring role in helping the Rossoneri to qualify for the Champions League for the first time since the 2013/14 season. 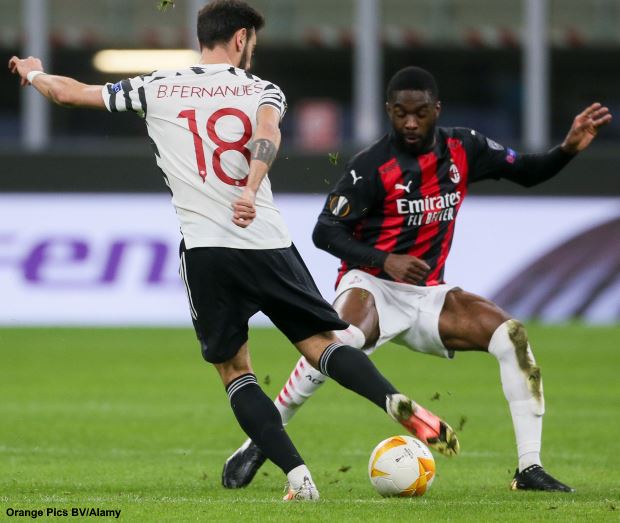 AC Milan reserved an option to sign him on a permanent deal for €28m when they worked out the loan agreement with Chelsea.

The Serie A giants have been in talks with Chelsea over trying to lower the figure and secure Tomori for a smaller fee.

But the west London club have refused to budge and it has been claimed that AC Milan are now ready to go through with the deal.

The Serie A giants will get the deal over the line and sign Tomori on a permanent contract on Thursday.

The English defender has enjoyed his stay in Italy and has been more than willing to continue at AC Milan.

Chelsea will get a hefty price for a player they developed in their academy and it will help them to balance the books this summer.