Arsenal defender Konstantinos Mavropanos is set to make his loan stint at Stuttgart permanent in the coming days, according to the Daily Express.

Mavropanos left the Emirates Stadium on a temporary basis last summer to join Bundesliga side Stuttgart on a season-long loan deal.

The Greek was a key player at the German outfit in the season gone by, impressing in 22 outings across all competitions. 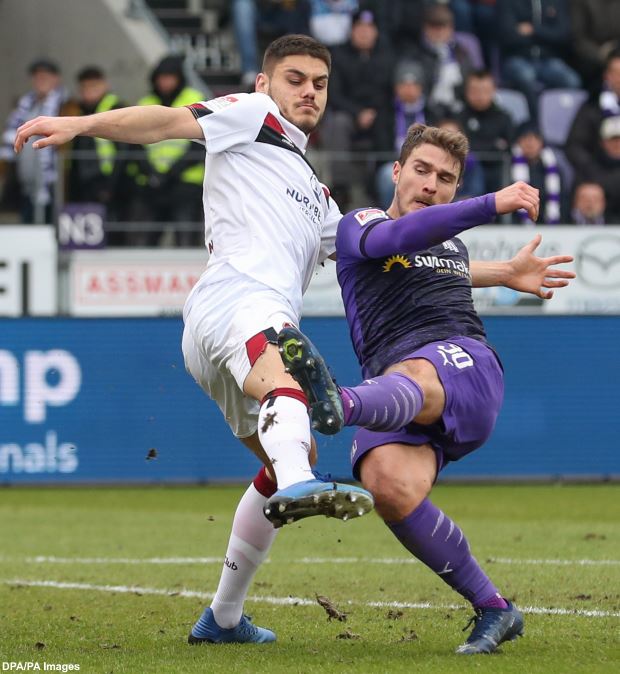 Stuttgart have been exploring the possibility of adding him to their ranks on a permanent basis and it appears Arsenal are open to letting him go.

Mavropanos is set to join Die Schwaben on a permanent deal in the coming days, having been on the books at the north London giants since January 2018.

The 23-year-old made eight appearance in all competitions for Arsenal after arriving at the club but had multiple spells shipped off on loan, including the last season.

Arsenal have confirmed that in addition to Mavropanos another centre-back in David Luiz will also leave the club this summer.

The Gunners are keen on filling the vacant spot in the centre-half position but have seen a bid for Brighton & Hove Albion star Ben White rejected.