Arsenal are not calling off their interest in Ben White, amid a £40m bid being rejected by Brighton & Hove Albion, according to The Athletic.

The north London giants are keen on bolstering their squad in the ongoing transfer window following an underwhelming season, which saw them finish eighth in the Premier League table, outside the European spots.

Despite their struggles, the Arsenal hierarchy are continuing to back boss Mikel Arteta and are looking to dip in the transfer talent pool this summer. 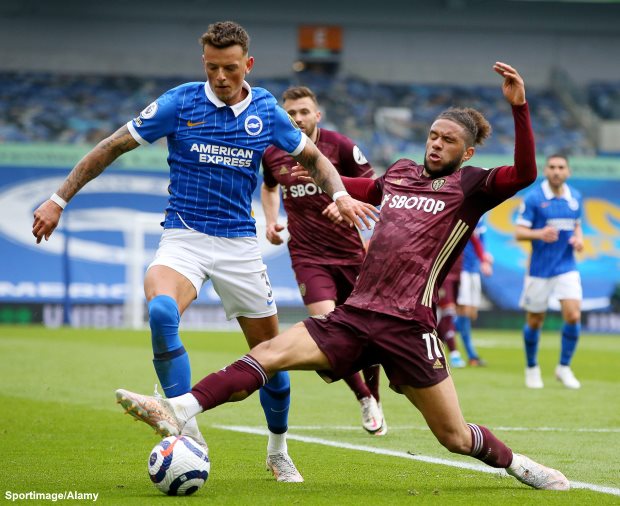 The Gunners have zeroed in on Brighton defender White as a top target ahead of next season and tabled a £40m bid for his signature.

It is expected to be unsuccessful, but Arsenal will not call off the pursuit.

The capital club are expected to return to the table with an improved bid for White as they are keen on snapping him up following his impressive debut season in the top flight.

White, who is currently on international duty with England in the European Championship, is also on the radar of other clubs.

The 23-year-old was a fixture under Graham Potter in the season gone by at Brighton and it remains to be seen whether it was his last campaign in Seagulls colours.