Barcelona want to keep hold of Everton target Neto, but the player himself is ready to leave the Camp Nou.

Despite being without a manager, Everton are continuing to work in the transfer market, led by director of football Marcel Brands.

The club want to bring in another goalkeeper to provide competition for Jordan Pickford, with Robin Olsen having headed back to Roma following the end of his loan stint. 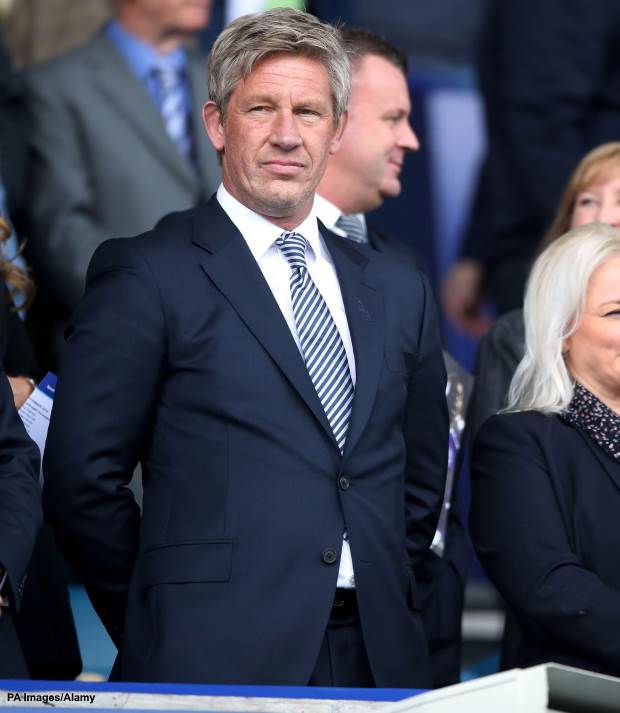 They have zeroed in on Barcelona’s goalkeeper Neto as an option, but could face difficulty landing him.

According to Catalan radio station RAC1, Barcelona do not want to let Neto move on.

However, the Brazilian is keen to be allowed to leave as he wants to make sure he plays on a regular basis next season.

Barcelona are claimed to be looking for a great offer in order to allow the shot-stopper to move on though.

Neto is due to turn 32 years old in July and made just seven appearances in La Liga over the course of last season, from which he kept three clean sheets.

Barcelona have Neto under contract for another two years.