With Celtic finishing second in the league table last season, they will begin their European campaign in the second round of the Champions League qualifiers next month.

The Scottish giants have not made it to the group stage of the Champions League since the 2017/18 season. 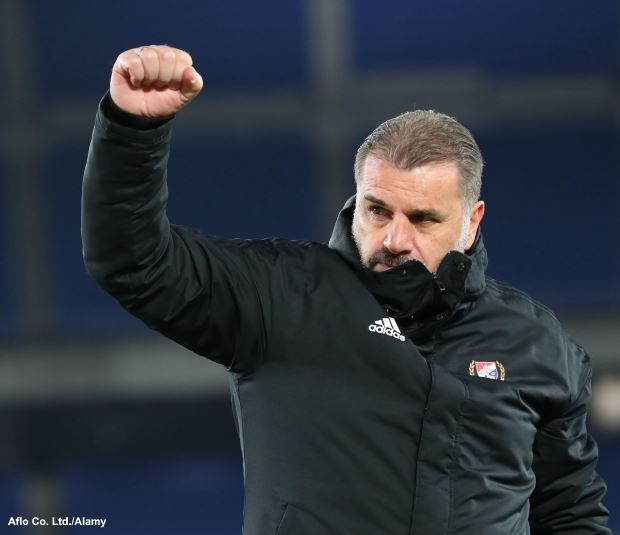 New Celtic boss Ange Postecoglou will hope to change that record this season and they have been drawn to face Midtjylland over two legs next month.

The Danish outfit have European pedigree and were in the Champions League group stage last season after getting through three qualifying rounds.

Sutton thinks that Celtic have been handed out a tough draw as FC Midtjylland are going to be a massive test if they want to be in the Champions League next season.

Reacting to the draw, Sutton wrote on Twitter: “Not easy.”

Postecoglou will hope to add a few new names to his Celtic squad before they take on the Danish giants next month in the qualifier.