Former Sky Sports anchor Richard Keys has revealed what former Everton players have told him about the club potentially appointing Rafael Benitez as their new manager.

It had appeared that former Wolves boss Nuno was set to take charge at Goodison Park, following the shock departure of Carlo Ancelotti to Real Madrid, but the Portuguese is now less likely to take the job.

Former Liverpool and Real Madrid boss Benitez has emerged as the front-runner following talks with the Toffees and the club could bring the Spaniard in. 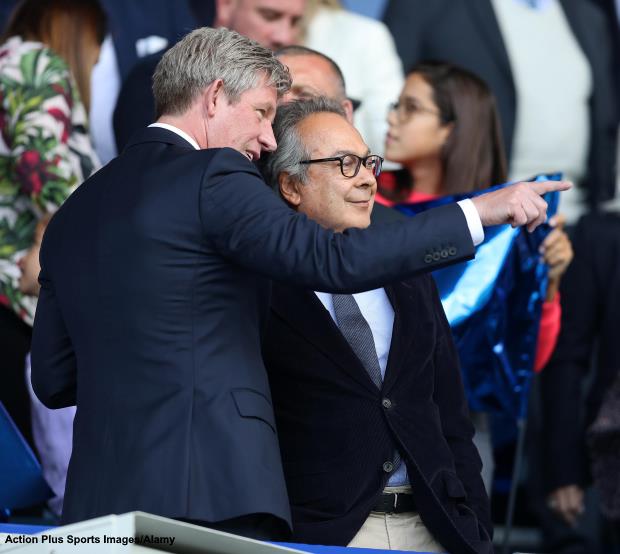 Ex-Sky Sports and current beinSPORTS anchor Keys insists that appointing Benitez would be a mistake and revealed that former Everton stars have told him they will be “done” if the Spaniard is given the job. He also predicts Everton fans will watch Tranmere Rovers.

“Noooooo. What a bad appointment. A shocker Jim”, Keys said in reply to Jim White revealing the news on social media.

“I’ve already spoken to half a dozen guys who wore the shirt and they’ve all said the same thing ‘I’m done’.

“[Everton owner Farhad] Moshiri doesn’t understand Everton if he thinks this is a good idea. Evertonians will watch Tranmere.”

Benitez was most recently in charge of Chinese Super League side Dalian Professional, joining the club after leaving Newcastle United.

He won the Champions League at Liverpool in 2005, having arrived at Anfield on the back of two La Liga titles with Valencia.