The 20-year-old has impressed with his performances and development on the south coast at Brighton and clubs have taken note.

Tottenham, who are expected to be in the market for a new right-back this summer, with Serge Aurier tipped to leave, have been linked with wanting Lamptey. 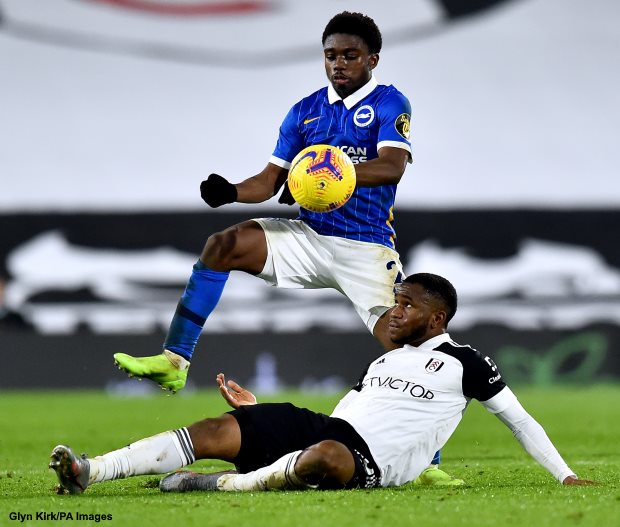 Former Newcastle star Barton is an admirer of Lamptey and feels that Steve Bruce should steer the Magpies into the race for his signature.

Reacting to news of Tottenham wanting Lamptey, Barton wrote on Twitter: “We should get him @NUFC.”

Newcastle boss Bruce has reportedly been handed a £50m transfer war chest for the summer window as he looks to add to his squad at St James’ Park.

Bruce guided Newcastle away from relegation trouble last season and the Magpies eventually finished 12th in the Premier League table.

Newcastle are set to open their Premier League campaign at home against David Moyes’ West Ham.