Everton legend Andy Gray has expressed his unhappiness at the potential appointment of Rafael Benitez as the club’s new manager.

The Spaniard, who has won La Liga twice, the UEFA Cup once and the Champions League once during his managerial career, held fresh talks with Everton on Wednesday and looks in pole position to land the job at Goodison Park.

The Toffees had been expected to appoint former Wolves boss Nuno, but have now shifted to Benitez, with owner Farhad Moshiri claimed to have picked the ex-Real Madrid coach to take over. 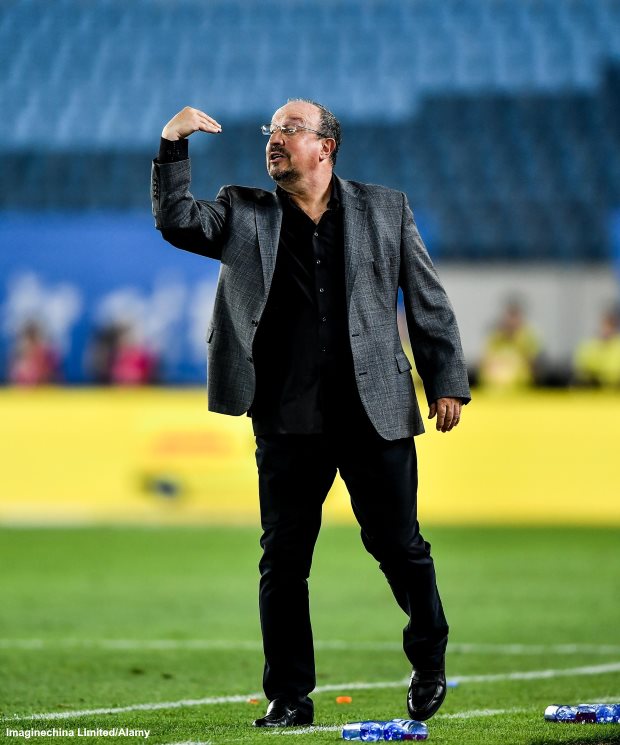 Gray feels that there is nothing in Benitez’s CV in recent years to suggest he warrants the Everton job.

And the Toffees legend insists he would rather Duncan Ferguson be handed the job than Benitez.

“Show me something in Rafa’s CV in the last five years that makes Moshiri think this is going to be a good appointment for Everton football club; nothing”, Gray said on beIN SPORTS.

Carlo Ancelotti, who finished just tenth with Everton in the Premier League last season, opted to quit his post at Goodison Park to answer the call of Real Madrid.