Leeds United supremo Angus Kinnear has recalled the Whites’ 6-2 defeat to Manchester United last term and is of the view that Marcelo Bielsa will be eager to put it right when he visits Old Trafford in their season opener.

The fixture list for the 2021/22 Premier League season has been released and the Yorkshire-based club will visit Manchester United in their season opener.

Leeds, who finished ninth in the league last season, suffered a 6-2 beating at the hands of Ole Gunnar Solskjaer’s side when they visited Old Trafford last time. 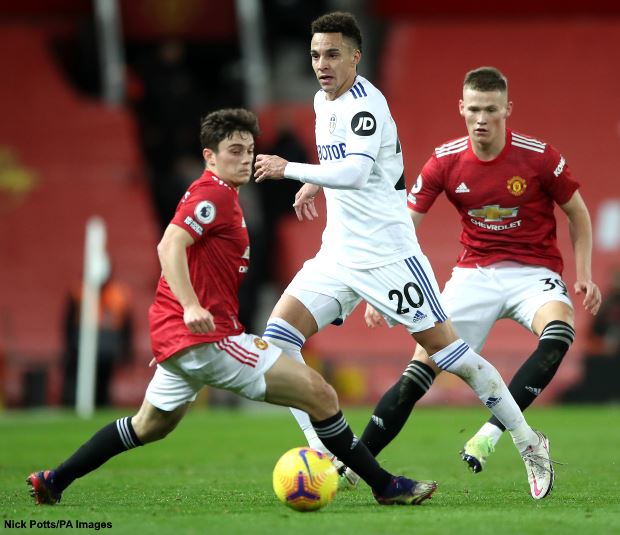 Looking ahead to Leeds’ season opener against the Red Devils, Kinnear admitted that it was one of the few fixtures in which the Whites did not do justice to themselves.

However, the Leeds supremo went on to insist that Bielsa and co will be determined to put things right when they visit Old Trafford in their first game of the season on 14th August.

“I think it proves that the fixture computer is definitely a myth and that someone at Premier League HQ has a sense of humour“, Kinnear told BBC Radio Leeds.

“But, it is a great game to start with.

“It is one of the few performances last season where we didn’t do ourselves justice, I don’t think so.

“I’m sure Marcelo and the boys are going to be delighted to have that as the first crack and put that right.“

While Leeds suffered a 6-2 defeat at Old Trafford, they held Manchester United to a stalemate at home and will be looking for a positive result when they lock horns with the Red Devils in their season opener.