Leeds United managing director Angus Kinnear has insisted that the club learned last season that each game in the Premier League is tricky regardless of the opposition they are facing.

The Yorkshire giants were the surprise package of the Premier League last season and finished in the top ten in their first campaign back in the top tier of English football.

Leeds are looking to build on an impressive season and it emerged that they will kick off their next league campaign with a trip to Old Trafford to face Manchester United on the opening weekend. 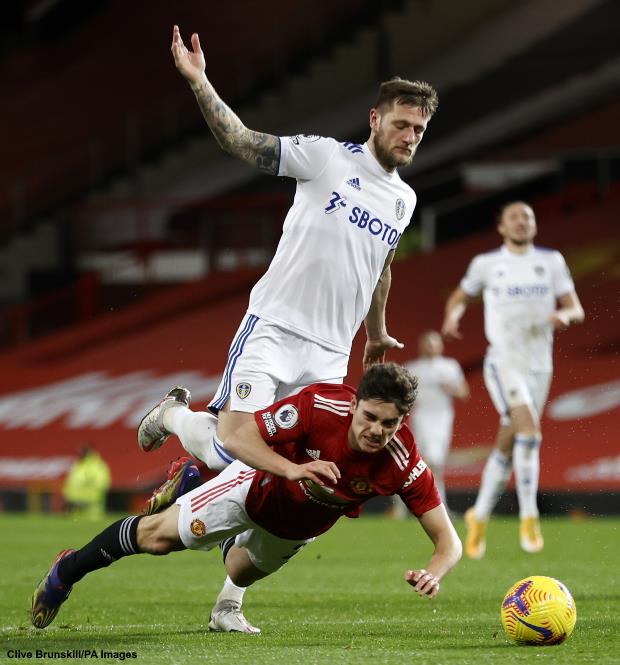 Kinnear stressed that Leeds proved last season that when they are playing well they do not need to worry about facing any team in the Premier League.

But the MD stressed that Leeds also learned that no game in the league is easy as it was evident with some of the results against the teams in the bottom half of the Premier League table.

He insisted that Marcelo Bielsa treats each game with equal importance and will not take anyone lightly.

Kinnear said on BBC Radio Leeds: “What we learned last season was that when we are on our game we don’t have to fear anybody.

“But when you are not on your game in the Premier League then you get punished. So, when I actually look at the fixtures I view them more equally.

“It’s the same that Marcelo does.

“The big games are there to be won and the games that people see as smaller are just a tricky if you get them wrong.

“Last season we lost to Brighton twice, lost to Wolves twice and lost to West Ham twice but enjoyed some great results against some of the top teams.

“I think Marcelo will go into each game with his usual diligence and he believes they are all equally challenging.”

Leeds will hope to start the campaign strongly and further enhance their reputation.