Pogba was sublime in France’s 1-0 win over Germany on Tuesday night and was adjudicated the Man of the Match for his performance.

He was a commanding presence in the middle of the park and some of his passing during the game was breathtaking as France produced a solid performance in their opening game of this summer’s European Championship. 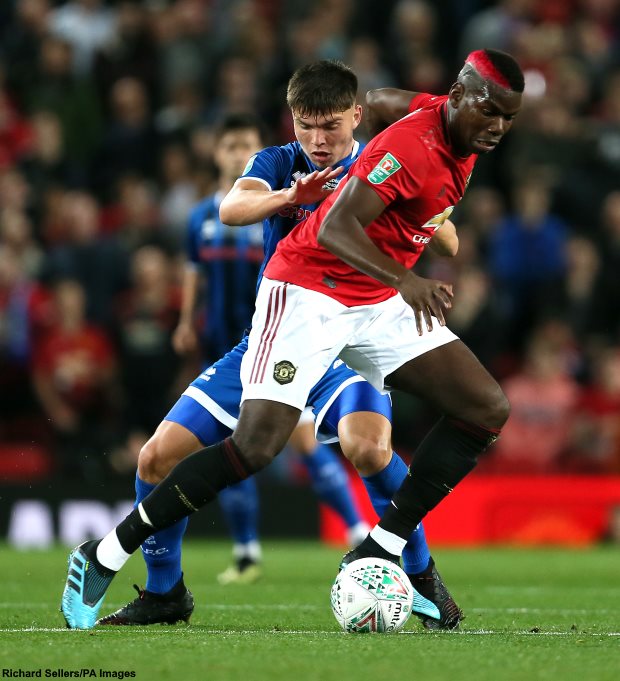 Kramer admitted that he does not see this version of Pogba more often at Manchester United and stressed that he was just world class against Germany.

The German feels the Frenchman needs to enjoy his football to be at his best and he was doing exactly that on Tuesday night.

Kramer said on German broadcaster ZDF: “I really wonder what Paul Pogba does at Manchester United all year! Where is he all year?

“If I compare that to today [last night], today he was world-class.

“If he has this joy of playing, then it is his best version.”

Manchester United are reportedly holding talks with Pogba’s representatives over a new deal.

They want to keep him despite rumours of his departure from Old Trafford this summer.