Sassuolo CEO Giovanni Carnevali has admitted he cannot promise that Liverpool and Tottenham Hotspur target Domenico Berardi will stay at the club.

Berardi has caught the eye with his performances at Sassuolo in Serie A, and on the international stage with Italy, where he is starring at Euro 2020.

AC Milan are showing interest in Berardi, but the forward could have options in the Premier League where he has been linked with Liverpool, Leicester City and Tottenham. 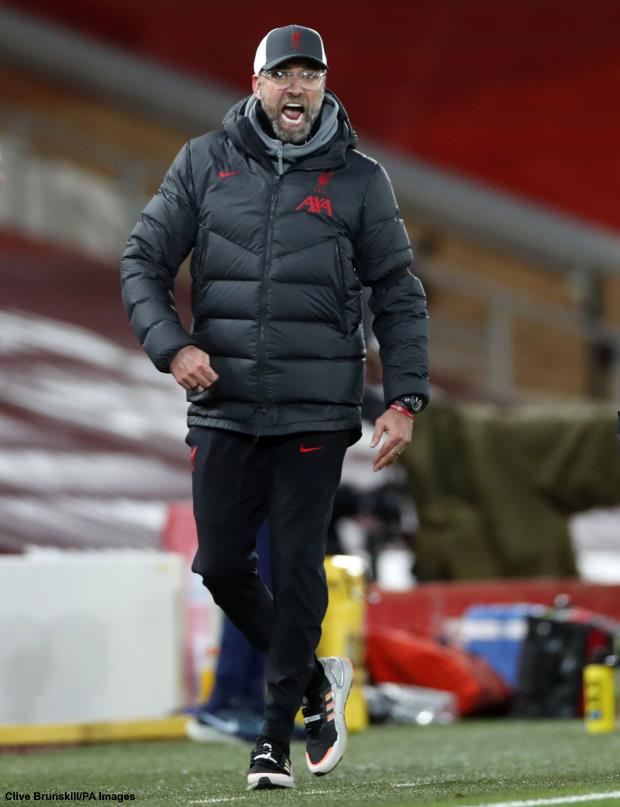 Sassuolo CEO Carnevali is open about the fact that Berardi could leave the club, but insists that finances are not a factor.

He was quoted as saying by Italian broadcaster Sportitalia: “I cannot promise that Berardi will stay.

“It is not a question of money”, Carnevali added.

Berardi notched an impressive 17 goals in 30 Serie A games for Sassuolo last season, despite missing two chunks of the campaign through injury.

He finished with a flourish as he scored four times in his final six league games, along with providing two assists.

Sassuolo have Berardi locked down on a contract for a further three years.