Newly promoted Premier League side Watford are interested in roping in departing Rangers starlet Dapo Mebude, according to the Daily Record.

The former Rangers forward spent the second half of the recently concluded season on loan at Scottish second tier side Queen of the South.

The London-born starlet made eleven appearances for Queen of the South in the Scottish Championship and managed to find the back of the net two times. 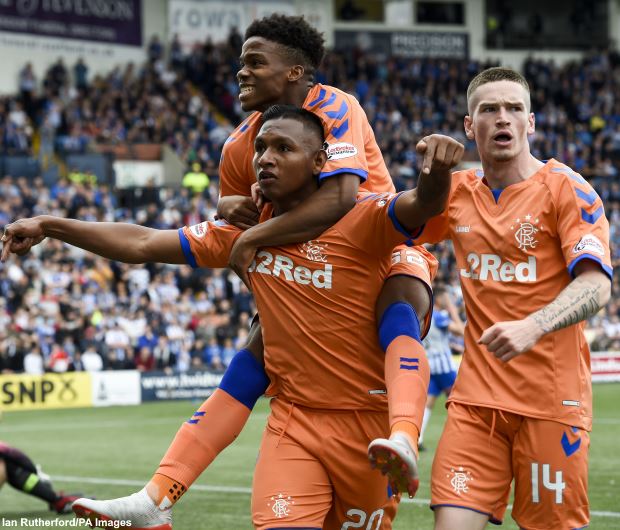 Mebude has also been capped at international level for Scotland’s Under-17s and Under 19s.

The 19-year-old has attracted attention from newly promoted Premier League outfit Watford, who are keen to secure his services and are plotting a move for him this summer.

Mebude’s contract at the Gers expired last month and Watford can bring him into Vicarage Road for free.

The right-footed centre-forward came up through the youth ranks at Rangers is now poised to join the Hornets.

With a move to a Premier League club on the horizon for Mebude, it remains to be seen what the future holds for the youngster.