Chelsea left-back Marcos Alonso is unlikely to join Inter with Achraf Hakimi expected to move to Paris Saint-Germain this summer.

Hakimi has been a big target for Chelsea boss Thomas Tuchel this summer and the club have been in talks with Inter to take him to Stamford Bridge.

Chelsea have been prepared to offer Alonso to Inter as part of a potential deal, but it seems the Blues are set to lose out on Hakimi. 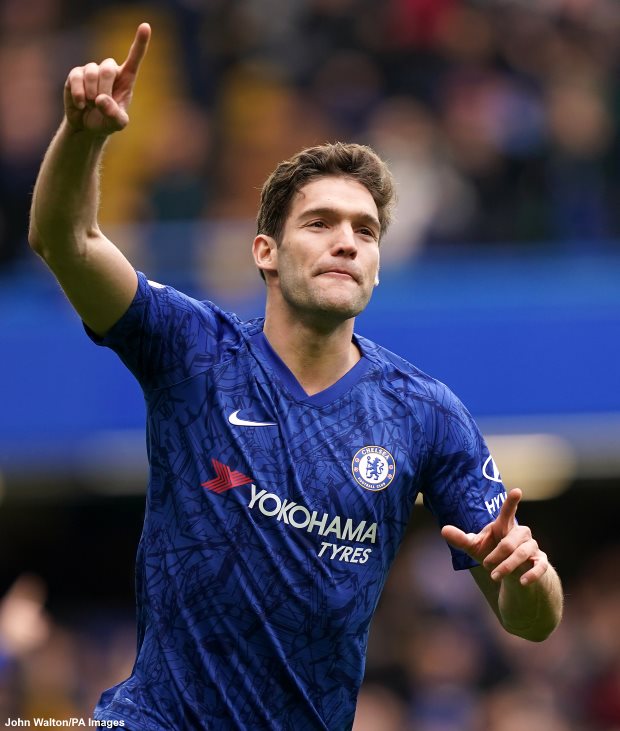 PSG are claimed to be closing in on a deal to sign Hakimi from Inter for a transfer fee of €70m in the ongoing transfer window.

And according to Italian daily Gazzetta dello Sport, with Hakimi seemingly on his way to PSG, Inter will not be able to sign Alonso this summer.

Chelsea were only ready to allow the Spaniard to move to Inter if he was part of a deal that would have taken the Moroccan to Stamford Bridge.

But with PSG now close to signing Hakimi, Alonso’s potential move to Inter is likely to be off the table as well.

The Serie A giants are unlikely to afford the kind of money Chelsea are expected to demand for a separate Alonso deal.