Dutch Side In Talks With Manchester City About Loaning Attacker

Heerenveen have made contact with Manchester City to discuss a loan move for highly rated winger Filip Stevanovic.

The Serbian winger spent the last six months on loan at Partizan Belgrade, Manchester City loaning him back to the club after splashing €8.5m to sign him.

He is rated as a bright talent and Heerenveen are making an attempt to sign him from Manchester City, according to Dutch magazine Voetbal International. 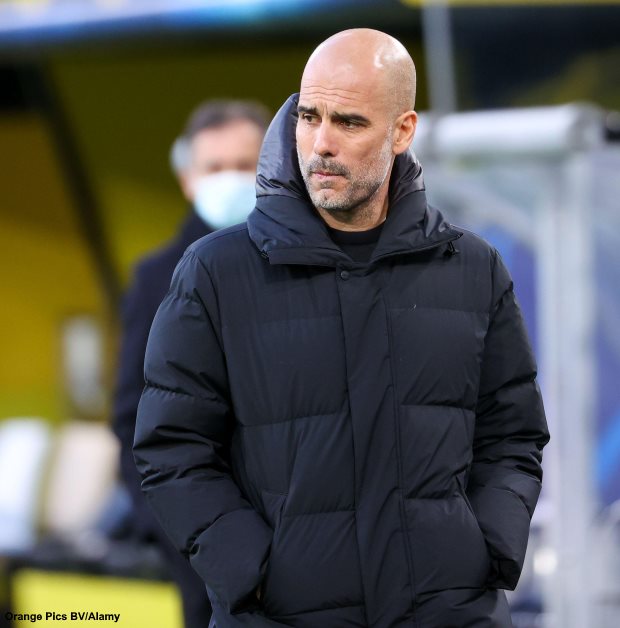 The Dutch side have been looking at a swoop for the winger for some time and are happy to snap him up, but Manchester City are not rushing summer decisions.

Heerenveen are in talks with Manchester City over taking him to the Netherlands on loan.

The opportunity to play in a regular basis in the Dutch top flight may appeal to Stevanovic.

He came through the youth set-up at Partizan Belgrade and has been capped by Serbia up to Under-21 level.

It remains to be seen if Manchester City will sign off on a loan move to Heerenveen for the highly rated 18-year-old winger.