Hungary coach Marco Rossi is of the view that West Ham target Attila Szalai is ready for Premier League football and feels now could be the right time for him to make a switch if he has an opportunity.

The 23-year-old joined Fenerbahce only in January, but has already attracted transfer interest from the Premier League with his performances for the Turkish giants.

West Ham have been credited with an interest in Szalai, while Leeds United have also been linked with a move for the defender, who impressed for Hungary at the European Championship. 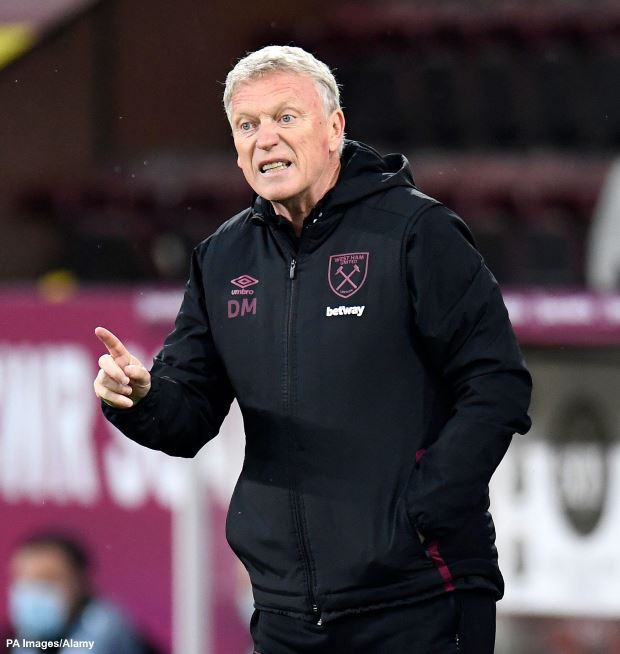 Reflecting on Szalai’s growth, Hungary boss Rossi insisted that the centre-back made a great decision by joining Fenerbahce, where he has had to handle a lot of pressure.

Having remained humble and committed to his work, Rossi feels Szalai has developed as a player and is now ready for Premier League football, amidst interest from West Ham.

“I think Attila made a very good decision when he moved to Fenerbahce because they are a big club, have fantastic supporters and there is a lot of pressure“, Rossi told Inside Futbol.

“This is very important in order to improve the personality of a player.

“Attila is very committed and humble.

“He knows his weaknesses and works very hard.

“I think he has done well in Turkey, but now [if] there is an opportunity to go and play in England or wherever, it could be the right moment because Attila is ready to play.“

While the Hungary boss has insisted that Szalai is ready for the English top flight, it remains to be seen if West Ham will step up their interest in the defender.