Watford are keen on snapping up ex-Everton striker Joshua King on a free transfer this summer, according to Sun journalist Alan Nixon.

The Norwegian spent the second half of last season at Everton, joining from Bournemouth on a short-term deal.

King was not handed a single start under then Toffees boss Carlo Ancelotti and the club opted to not hand him a new deal at Goodison Park. 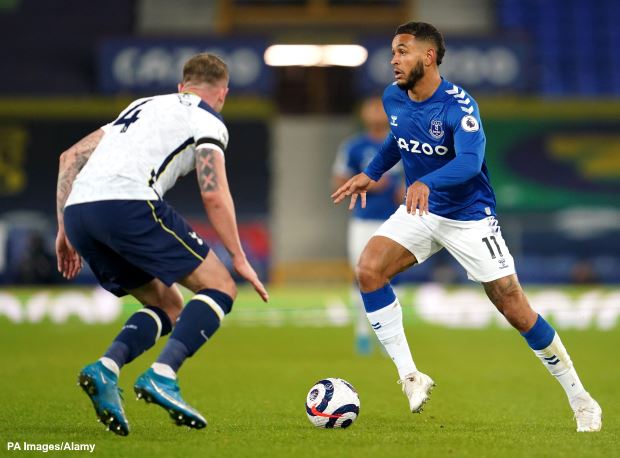 Having attained free agent status, King is on the radar of several clubs In England, and it appears he might be handed with an opportunity to continue his career in the Premier League.

Top flight new boys Watford are looking to bolster their attacking options and have zeroed in on King as a potential recruit.

King registered eleven top flight outings for Everton, although all of them were from the bench but could find himself clocking up regular minutes for the Hornets next season if they can snap him up.

The 29-year-old has a total of 172 Premier League appearances to date across several clubs and Vicarage Road could be his next home in the coming weeks.

King will be determined to kick on with his career again, potentially in Watford colours, following a frustrating spell on Merseyside last season.