West Brom winger Matheus Pereira has emerged as a top transfer target for middle east club Sharjah FC, amidst links with a move to Leeds United.

In an underwhelming season that ended in relegation, Pereira proved to be a shining light in the West Brom squad, netting eleven goals in the top flight last term.

With the Baggies dropping back into the Championship, the 25-year-old has been heavily linked with a move away from the Hawthorns during the ongoing transfer window. 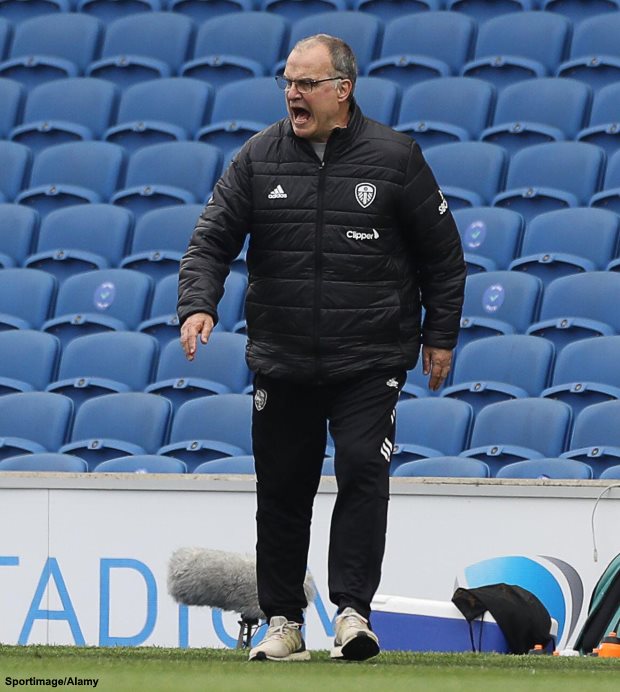 Leeds, who are determined to build upon an impressive debut campaign in the Premier League, have been associated with a move for the West Brom forward.

The United Arab Emirates club are said to have opened negotiations over an ambitious move for Pereira, though it remains to be seen if they can strike a deal.

Sharjah FC have identified the winger as an ideal replacement for Igor Coronado, who has left the club to join Saudi Arabian giants Al-Ittihad.

With Pereira attracting transfer interest from elsewhere, it remains to be seen if Leeds will act and try to strike a deal with West Brom over a deal for the winger.