Chelsea centre-forward Olivier Giroud is expected to travel to Italy on Tuesday or Wednesday to undergo a medical ahead of a move to Serie A giants AC Milan.

Having spent the last nine years in England, plying his trade for Arsenal and England, the 34-year-old is set to take on a new challenge in his career.

Giroud is edging closer to a move to Italian giants AC Milan, who are claimed to have agreed to pay Chelsea a transfer fee of €2m to acquire his services. 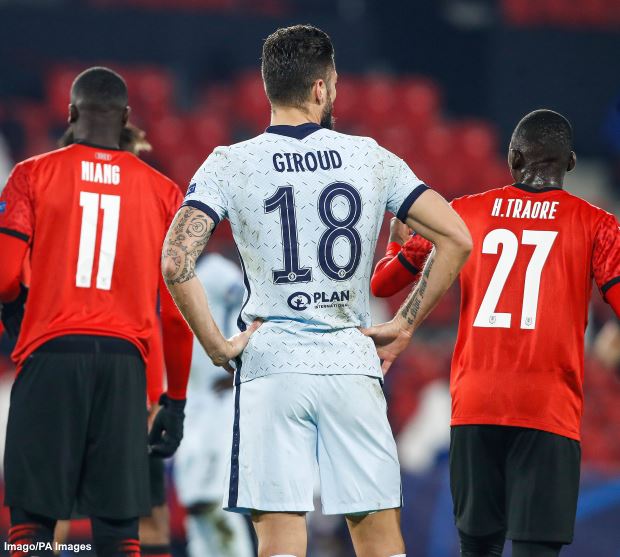 The France international is said to have agreed personal terms with the Serie A outfit, with whom he is expected to sign a two-year contract soon.

With only the final details of the transfer to be ironed out, Giroud is now expected to travel to Italy for a medical with Stefano Pioli’s side this week.

According to Italian daily Gazzetta dello Sport, the striker is expected to land in Italy in the next 48 hours to undergo a medical with the Milan-based club.

The former Arsenal star, along with fellow Frenchman Mike Maignan, is tipped to link up with the rest of the AC Milan squad for training later this month.

Giroud could also be in line to start AC Milan’s first league game of the new season on 22nd August, with Zlatan Ibrahimovic sidelined with an injury.