Crystal Palace are in the mix with Leicester City and Newcastle United for the signature of defender Ozan Kabak.

The Schalke centre-back spent the second half of last season on loan at Liverpool and the Reds had an option to sign him permanently for £18m.

Liverpool opted not to sign the defender and Schalke are looking to offload him following relegation from the Bundesliga; he has been excused from the club’s pre-season camp to pursue a move. 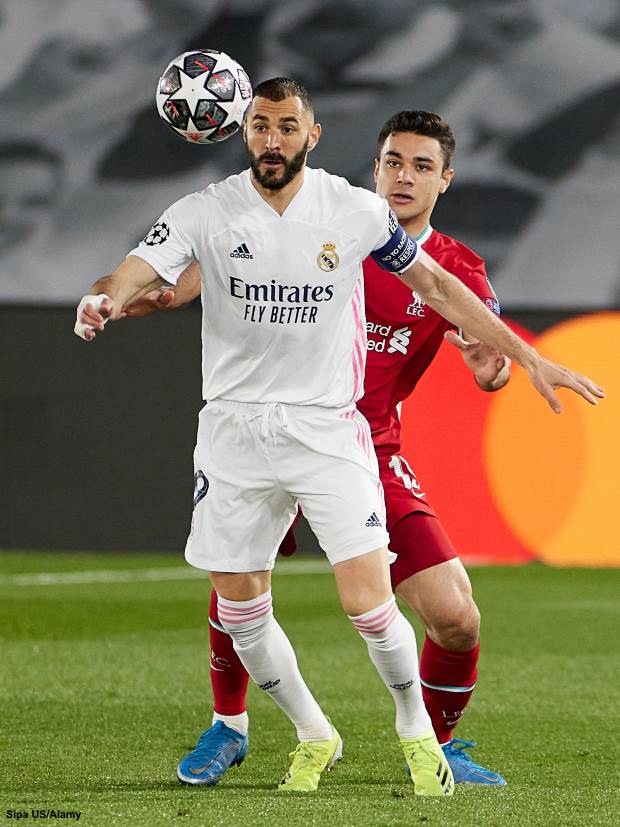 A host of potential destinations have emerged and, according to German daily Bild, Crystal Palace, Newcastle United, Leicester City, Rennes and Nice are all interested.

Kabak has attracted attention from RB Leipzig and Bayer Leverkusen, but those trails have gone cold.

The Ruhr giants are hoping to be able to bring in €15m from Kabak’s sale this summer.

Kabak, 21, came through the youth ranks at Turkish giants Galatasaray, before being snapped up by Stuttgart.

Schalke raided Stuttgart to sign Kabak in the summer of 2019 for a fee of €15m.