Liverpool target Saul Niguez is prioritising a move to Barcelona over considering offers to join a club in the Premier League this summer.

Saul is expected to leave Atletico Madrid this summer and he has been heavily linked with a move to Liverpool.

The Reds have identified the Spanish midfielder as the replacement for Georginio Wijnaldum, who has joined Paris Saint-Germain on a free transfer this summer. 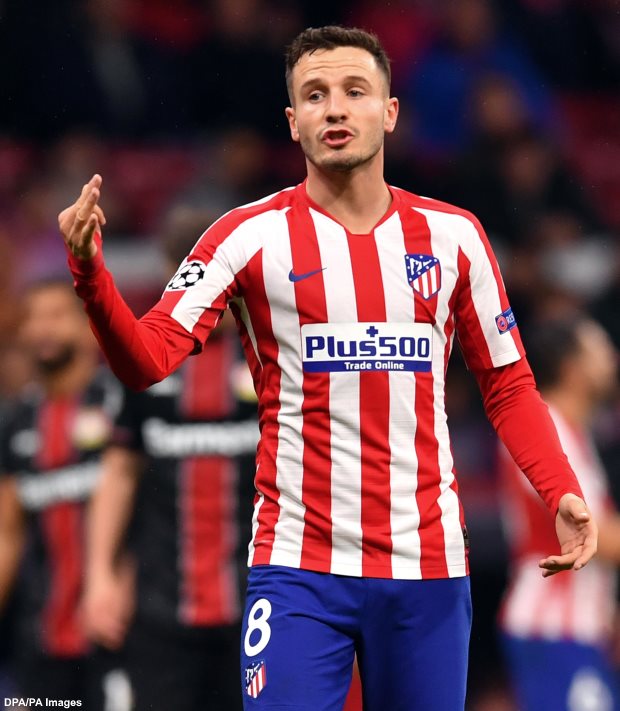 But the Spaniard is also being courted by Barcelona, who are willing to allow Antoine Griezmann to join Atletico Madrid in a swap deal.

And according to Spanish daily Mundo Deportivo, the midfielder would prefer to move to Barcelona over joining a side in the Premier League.

Saul is keen on continuing in Spain and moving to Barcelona is something that appeals to him.

Atletico Madrid and Barcelona are in talks to give shape to a swap deal involving the midfielder and Griezmann.

The French forward is also in favour of returning to Atletico Madrid despite receiving a call from Manchester City manager Pep Guardiola.

Barcelona want to move Griezmann out as part of their plans to reduce their wage bill, which is a necessity for the club this summer.