Toffees boss Benitez had Koulibaly at his disposal when he was Napoli boss and has zeroed in on the Senegalese as a player he wants at Goodison Park.

Everton are claimed to have put a bid in for Koulibaly, which Napoli feel is too low, and according to Rai Sport’s Ciro Venerato, speaking on Radio Kiss Kiss Napoli, the Toffees are far off the defender’s asking price. 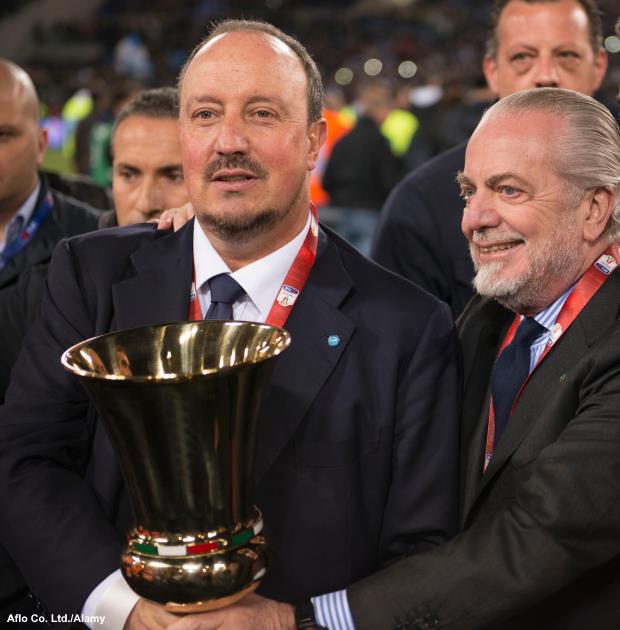 Napoli president Aurelio De Laurentiis wants €60m to let Koulibaly leave, but it has been suggested the figure is negotiable.

The 30-year-old is widely considered to be amongst the best central defenders in world football and snapping him up would be a coup for Everton.

Koulibaly is a high earner at Napoli and De Laurentiis is prepared to listen to offers for all of his players.

He has regularly been of interest in Premier League teams in recent transfer windows, but no deal has been able to be agreed with Napoli.

The Italian giants have Koulibaly under contract for another two years and will sell him this summer for the right price.