Fulham have held talks with Liverpool over signing Welsh winger Harry Wilson, but they are facing competition from a number of clubs for his signature, according to Sun journalist Alan Nixon.

The 24-year-old winger has two years left on his contract and had three loan spells in the last three years at Derby, Bournemouth and Cardiff City,

Liverpool are determined to sell him this summer and are looking to get a fee of £15m from the winger’s departure. 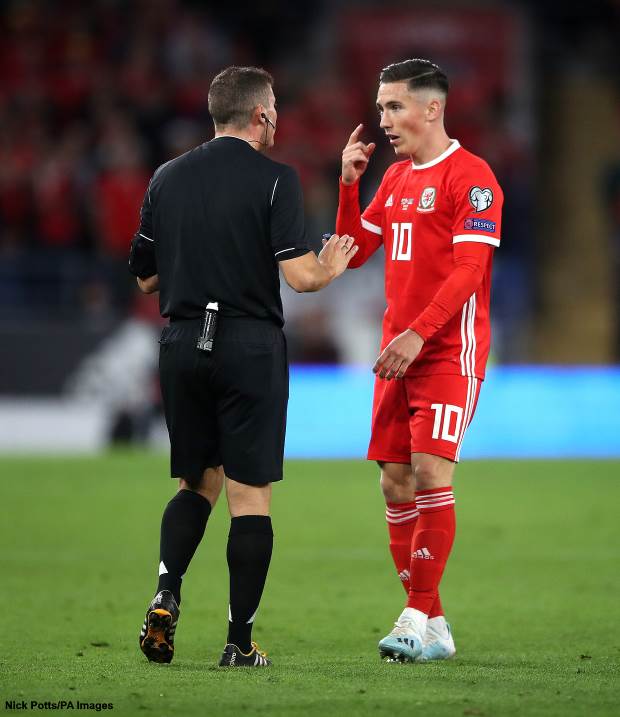 Fulham are interested in getting their hands on Wilson and are said to be leading the race to secure his signature.

It has been claimed that while talks have taken place between Liverpool and Fulham over Wilson moving to Craven Cottage this summer, no deal is still in place.

The Championship club are also facing the prospect of having to compete with several clubs for the winger’s signature.

The Welshman has several suitors and Fulham are only one of a handful of clubs who want him.

The move to Fulham also depends on the Londoners agreeing to match or get close to Liverpool’s asking price for Wilson.

It remains to be seen whether any club agree to pay £15m for Wilson in the current financial climate.