Heerenveen have lowered the asking price of Rangers target Joey Veerman, it has been claimed in Italy.

Veerman has been attracting serious interest from abroad, with Scottish champions Rangers keeping tabs on him while Serie A side Hellas Verona are also keen on snapping him up. 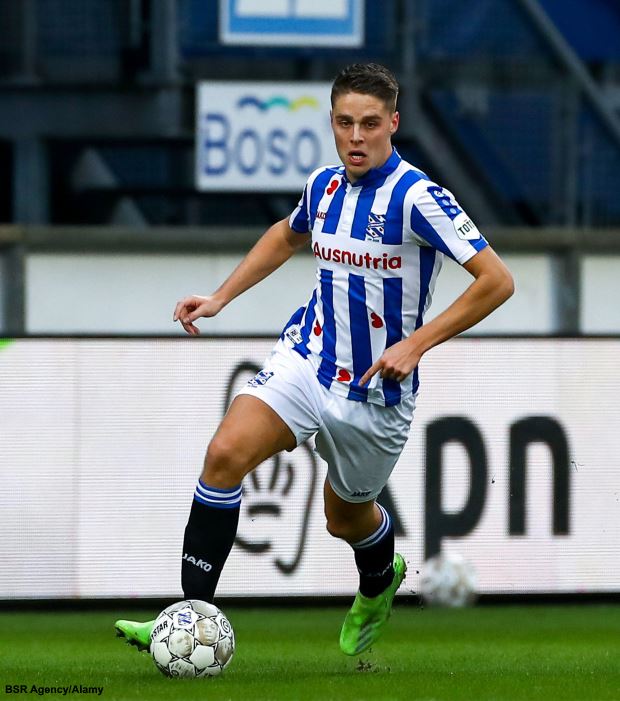 The Gers are yet to table an official bid for Veerman, while Hellas Verona have slapped in a €5m offer for him, which was rejected.

A move is yet to materialise for Veerman as Heerenveen were seeking €10m for his signature.

However, according to Italian outlet Calciomercato.com, De Superfriezen now want €9m for Veerman, which would represent a slight lowering from their previous €10m demand.

Hellas Verona have their eyes on snapping up Veerman by beating off competition for his services but Rangers continue to pursue him.

The Glasgow giants have already roped in striker Fashion Sakala along with midfielders Nnamdi Ofoborh and John Lundstrom, all on free transfers.

And it remains to be seen whether they will add Veerman to their ranks in the coming weeks, with Gerrard claimed to believe he can hugely develop the midfielder.