Newcastle United are hoping to accelerate a deal to sign Joe Willock this summer after Emile Smith Rowe signed a new contract with Arsenal, according to Sky Sports News.

Willock was hugely impressive during his loan spell at Newcastle in the latter half of last season and Steve Bruce has been clear about re-signing him.

Newcastle have yet to be successful with Arsenal in no rush to push Willock out of the door at the Emirates Stadium. 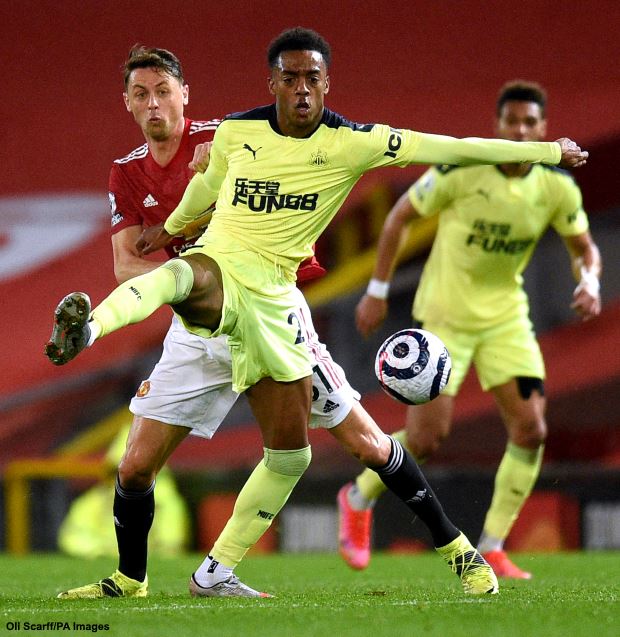 Bruce admitted recently that Newcastle will keep badgering away at Arsenal in an effort to land Willock.

They are yet to make little headway in talks with Arsenal, but it has been claimed that after Smith Rowe signed a new contract, Newcastle are now hopeful of speeding things up for Willock.

With Smith Rowe guaranteed to stay at Arsenal, the 21-year-old is unlikely to see many opportunities to start next season.

He is open to a move to Newcastle where he enjoyed his football, but is currently knuckling down in pre-season for Arsenal.

Bruce will hope that negotiations between Arsenal and Newcastle pick up the pace for Willock to return to the north east on another loan deal.

The Newcastle manager is desperate for new signings as the club are yet to add to their squad this summer.