Newcastle United are actively pursuing signings in the transfer market and a number of advanced talks have taken place, according to The Northern Echo.

Steve Bruce is keen to reinforce his squad over the course of the ongoing transfer window, but Newcastle are yet to make a signing for the senior squad.

The club had been confident of signing Mario Lemina from Southampton, but the midfielder looks set to join Nice after arriving in France. 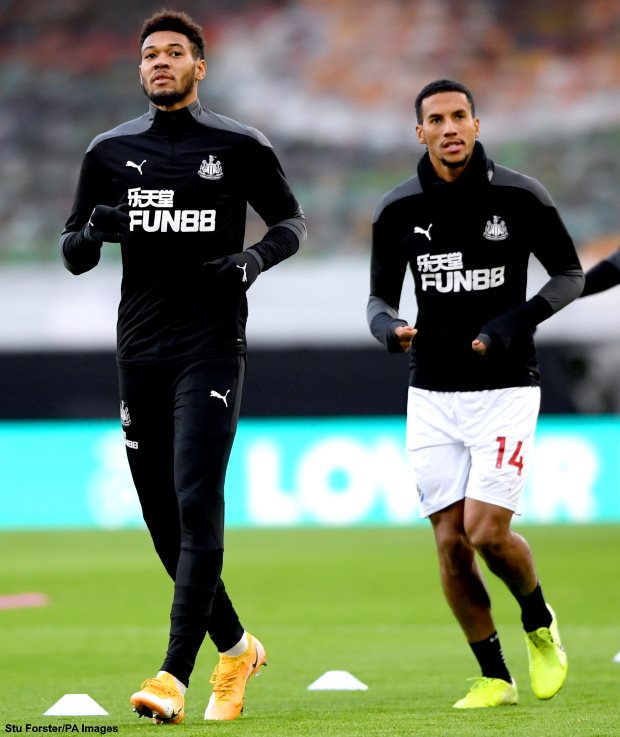 However, Newcastle are actively working in the transfer market as they chase new signings.

The St James’ Park outfit have held advanced discussions on a number of fronts as they bid to break the signings deadlock.

Newcastle are in friendly action on Friday night when they take on Doncaster Rovers at the Keepmoat Stadium, before they then play Rotherham United at the New York Stadium on Tuesday evening.

The Magpies look unlikely to have any fresh faces for the trip to Doncaster, but will hope that may have changed by the time they face Rotherham.

They then have a further two friendlies arranged, at Burton Albion and at home against Norwich City, offering limited time for new arrivals to bed in.