Chelsea Pick Out Serie A Star As Erling Haaland Alternative

Chelsea have picked out Romelu Lukaku as their alternative to first choice striker target Erling Haaland, according to Sky Italia.

The Blues want to snap up Haaland from Borussia Dortmund this summer, despite the striker having a release clause which kicks in next summer.

Dortmund though are not expecting to lose Haaland ahead of the new season and the Norwegian does not appear to be pushing for a move to Stamford Bridge. 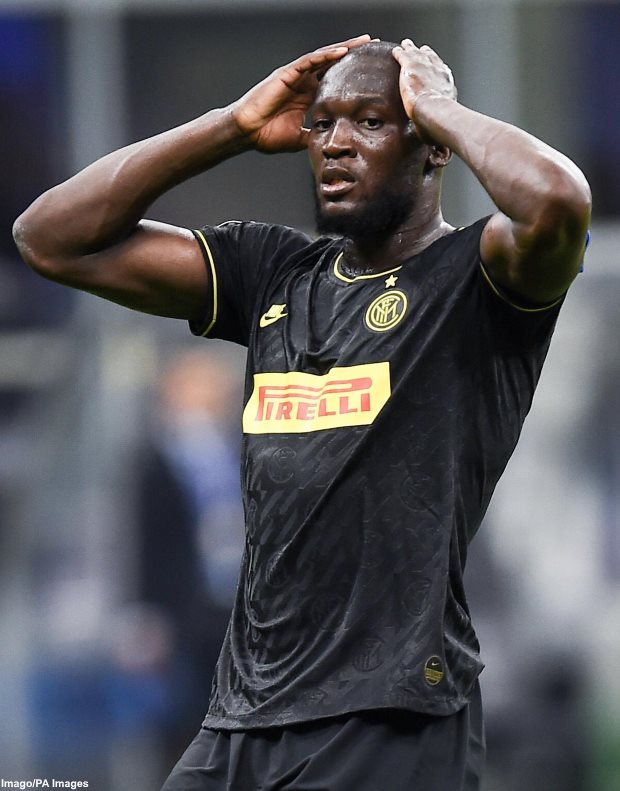 Chelsea may be forced to turn to another striker and it has been claimed that Lukaku is the second name on their list.

However, the European champions also face an issue pulling off a deal for Lukaku as Inter do not want to sell.

Lukaku helped Inter to win Serie A last season and the club are against selling him, while he is settled in Milan.

All eyes will be on whether Chelsea do try to make Inter an offer for Lukaku that they would find impossible to refuse.

Then Thomas Tuchel’s men would need to go to work on convincing Lukaku.