Liverpool have landed a 15 per cent sell-on clause in the deal to sell Harry Wilson to Fulham, according to The Athletic.

The Wales international has made the move to Craven Cottage on a permanent deal, dropping down to the Championship in a bid to help Fulham bounce back to the Premier League.

Liverpool will receive a fee of £12m for Wilson, £3m below the amount they quoted Fulham for Wilson last week. 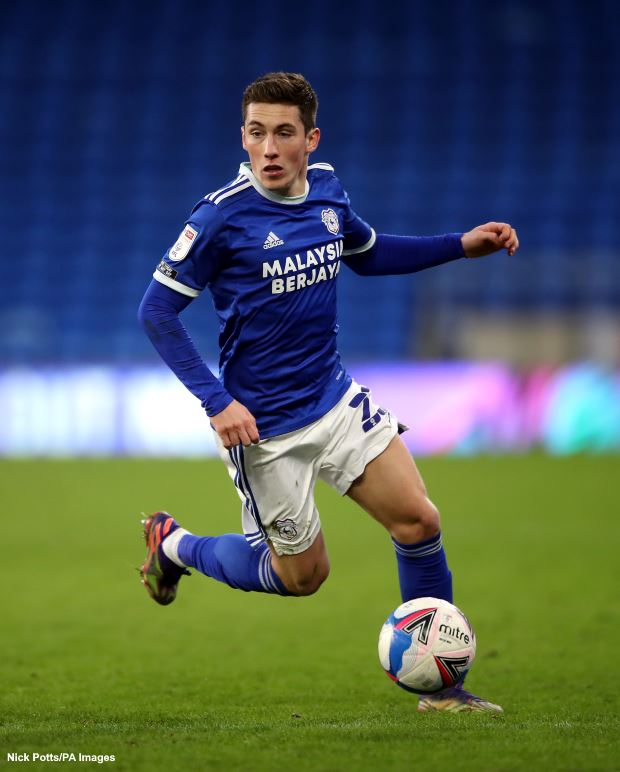 The Reds also have a stake in Wilson’s future performances as they hold a 15 per cent sell-on clause that they will hope can bring in additional money in the future.

Fulham will only start to pay for Wilson in 2022, something which will allow them to comply with the EFL’s financial fair play rules.

Wilson was also wanted by Portuguese giants Benfica, who offered Liverpool around £6.5m.

The winger is staying in English football though and has put an end to his time at Anfield with the permanent move to Fulham.

The transfer also brings in extra money for Liverpool as they look to continue to raise cash to spend on signings.