FC Midtjylland have slapped a €15m asking price on Leeds United and Newcastle United target Jens Cajuste, a figure which may put off the Magpies, according to The Athletic.

Midfielder Cajuste has caught the eye with the Danish side and is also a full Sweden international, having turned out at Euro 2020 earlier this summer.

Premier League clubs are keen on the 21-year-old, with Leeds, Crystal Palace, Newcastle and Wolves all holding discussions for his signature; Newcastle have also told Midtjylland that they view Cajuste as a priority signing. 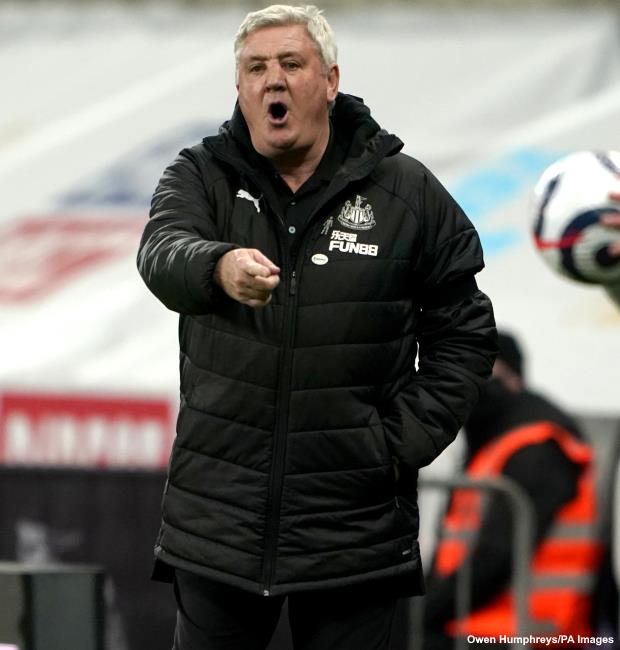 However, Midtjylland want €15m for the midfielder.

It is claimed that such an asking price may put Newcastle off snapping Cajuste up, though it remains to be seen if other clubs, including Leeds, are wary of splashing out big money for the player.

Midtjylland are clear that they value the midfielder highly and the jury is out on whether they would agree to take a smaller fee for his services.

They still have Cajuste under contract for a further two years.

He was also not involved in the club’s Champions League qualifier against Celtic recently, indicating they may be wary of him picking up an injury which stops a transfer.