Harry Wilson’s move from Liverpool to Fulham is an initial loan and not a permanent transfer, according to journalist Tom Barclay.

The Wales winger has joined Fulham, with the switch being reported as a permanent transfer on a transfer fee tipped to be worth £12m to Liverpool.

However, it has been claimed that Wilson has joined Fulham on an initial loan move. 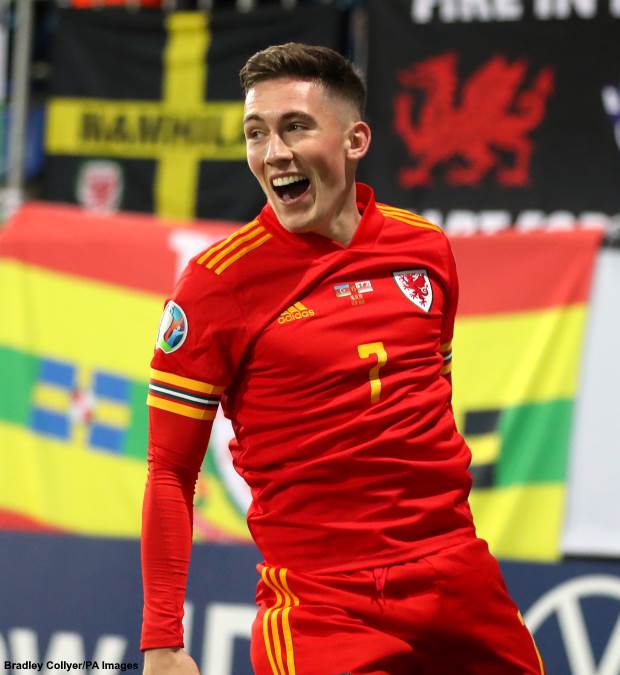 The deal contains certain criteria which, if met, will turn it into an obligation to buy for a fee of around £9m, with add-ons to potentially take it to £12m.

It is unclear what the criteria are, but they could be simple to achieve as Wilson’s exit from Anfield has been announced as being permanent by Liverpool.

Fulham are also, it has been suggested, only starting to pay for Wilson in 2022 to comply with EFL financial fair play rules.

Wilson spent last season on loan in the Championship at Cardiff City and will again be playing in the division with Fulham.

Benfica wanted to sign Wilson earlier this summer, but the Portuguese giants were unwilling to offer more than £6.5m.