The 23-year-old centre-back wants to leave Juventus this summer after being a bit-part player in Turin last season.

The Turkey international is still down the pecking order at Juventus ahead of the new season and wants to move on in the ongoing transfer window. 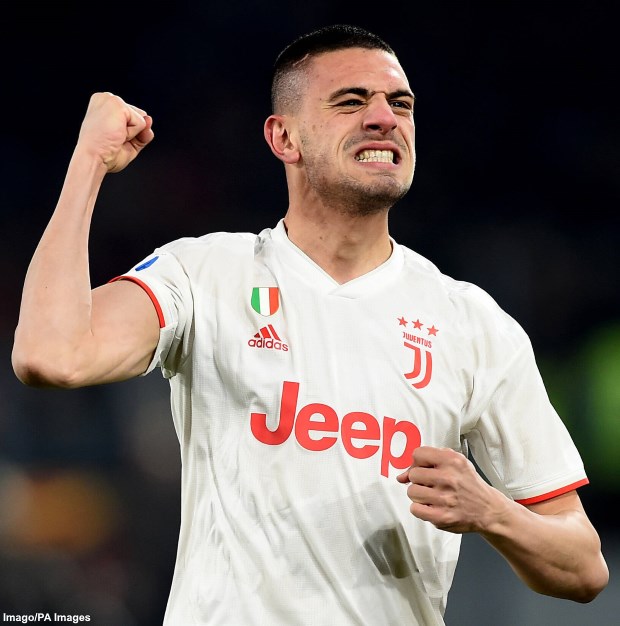 A move to the Premier League has been mooted with Rafael Benitez’s Everton credited with holding an interest in securing his services.

And according to German broadcaster Sport1, Dortmund are probing the possibility of taking Demiral to the Westfalenstadion this summer.

They have opened talks with his representatives, but the negotiations are still at an early stage as Dortmund are exploring whether a deal could be possible.

Dortmund sporting director Michael Zorc is also in talks with Juventus, but the club are in no mood to pay his €35m asking price.

The Bundesliga giants are considering signing Demiral on loan with an option to buy next year.

It remains to be seen whether Juventus would be open to doing such a deal this summer.