Middlesbrough held a meeting on Monday night with Brazilian club Flamengo as they try to arrange the transfer of striker Rodrigo Muniz to the Riverside.

Boro boss Neil Warnock is keen to strengthen his squad ahead of the new Championship season and the club have zeroed in on Muniz.

Stepping up their interest, Warnock’s men met with Muniz’s club side Flamengo in a Lisbon hotel on Monday night, according to Brazilian outlet UOL. 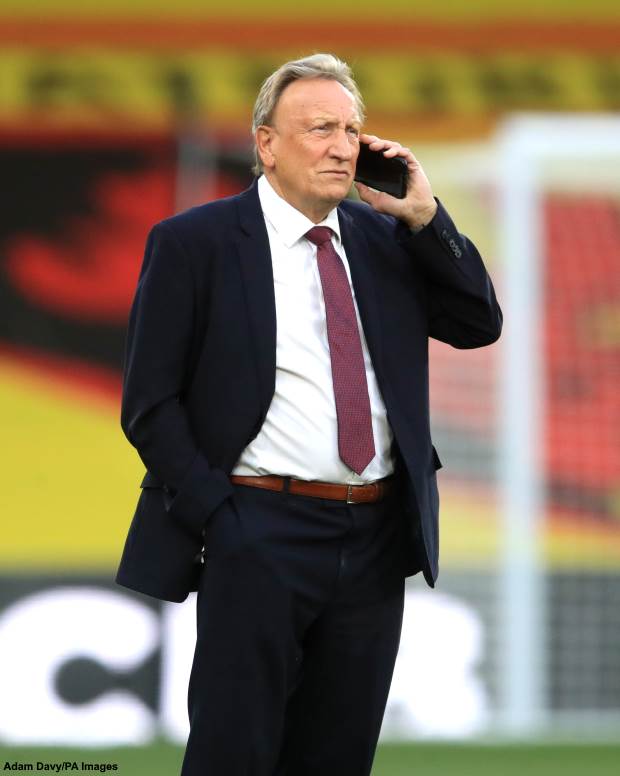 Middlesbrough are looking to sign the striker on a season-long loan with an option, or potentially an obligation, to buy.

It is claimed that the talks at a luxury Lisbon hotel between Flamengo and Middlesbrough lasted for a substantial amount of time.

However, Middlesbrough are not the only side bidding to sign Muniz this summer as Saudi Arabian outfit Al Nasr are also keen.

They are willing to splash out €4m to secure 50 per cent of the striker’s economic rights.

Muniz, 20, is under contract with Flamengo for a further three years.

The striker progressed through the youth system at the Brazilian club and won the 2020 Brazilian league title.