Tottenham Hotspur And Wolves Interested In Serie A Midfielder

Tottenham Hotspur and Wolves are interested in providing Wales international Aaron Ramsey with an escape route out of Juventus, it has been claimed in Italy.

Spurs have already completed the signing of Pierluigi Gollini from Atalanta and are working to get deals for Bryan Gil, Cristian Romero and Takehiro Tomiyasu over the line.

With Tottenham optimistic about bringing the trio in, they could now turn their attention towards strengthening their midfield options ahead of the start of the new season. 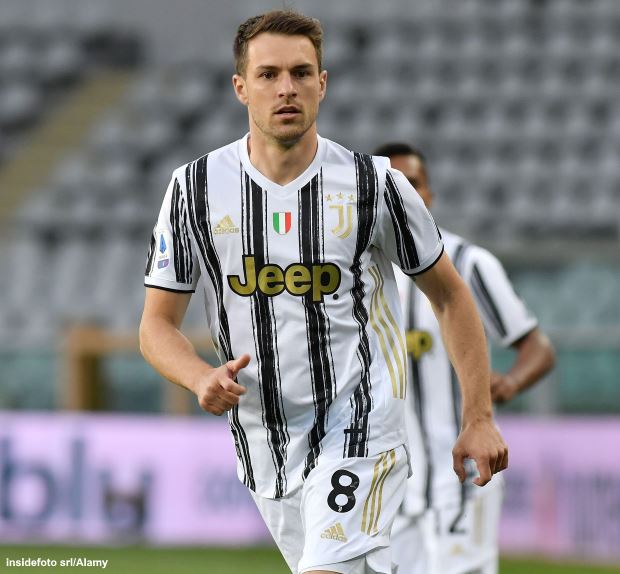 Spurs’ new managing director of football Fabio Paratici could turn to his former employers Juventus to sign a midfielder in the shape of 30-year-old Ramsey.

According to Italian daily Gazzetta dello Sport, Paratici is interested in taking the former Arsenal star to Tottenham during the ongoing transfer window.

Apart from Tottenham, Premier League club Wolves are also said to be interested in acquiring the services of the Wales international from Juventus this summer.

Ramsey was a fan favourite during his time at the Emirates Stadium and it is unclear whether he would be willing to join Arsenal’s arch-rivals Tottenham.

Juventus, though, are claimed to be willing to part ways with Ramsey this summer, with the midfielder earning an annual income of €8m.